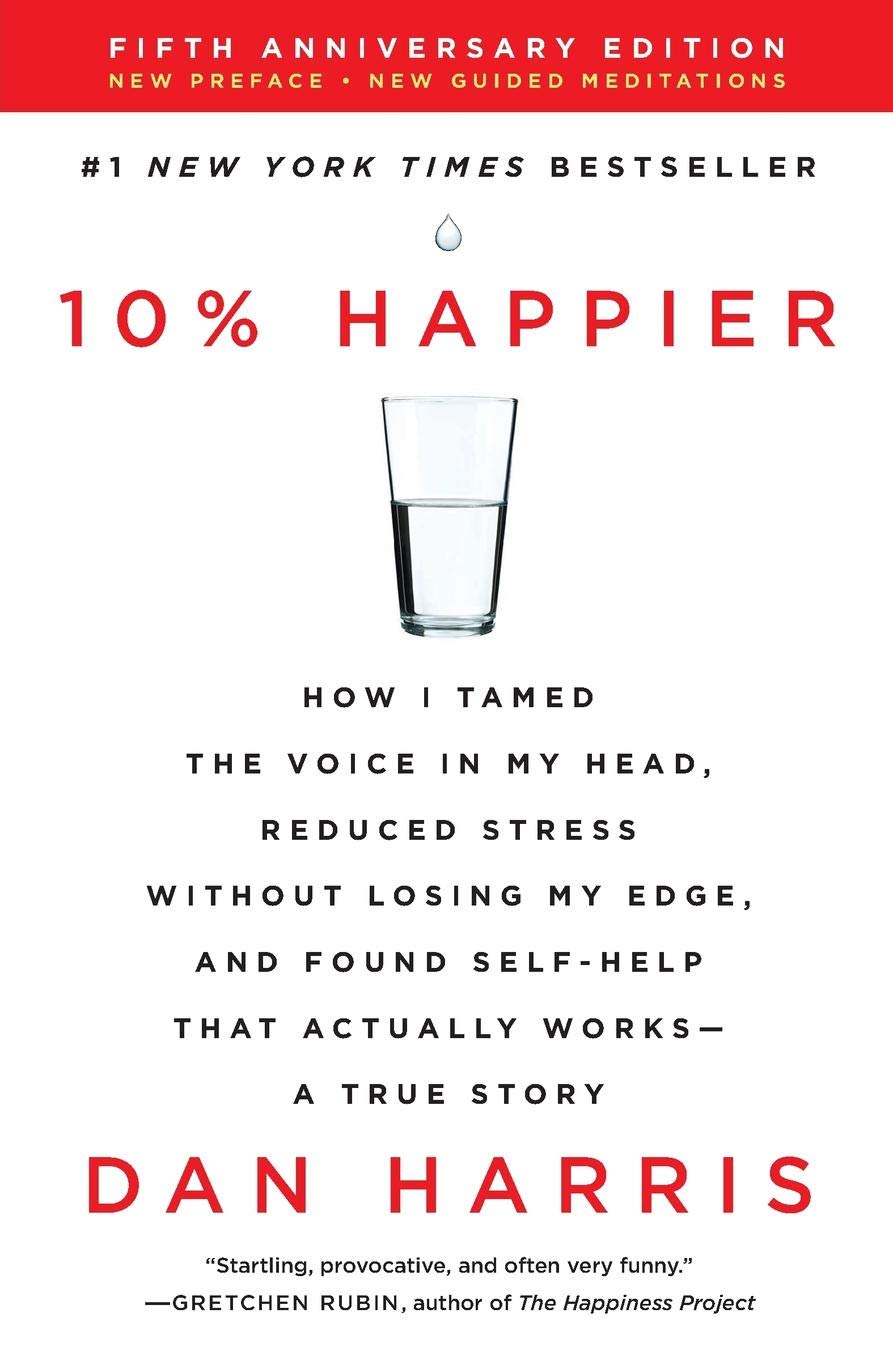 10% Happier Revised Edition: How I Tamed the Voice in My Head, Reduced Stress Without Losing My Edge, and Found Self-Help That Actually Works–A True Story

I wrote a memoir about a fidgety, skeptical newsman who reluctantly becomes a meditator to deal with his issues – and in the process of publishing it, I occasionally, to my embarrassment, found myself failing to practice what I preach. I was kind of like a dog that soils the rug, and the universe kept shoving my face into it.

In 2014, Dan Harris published his memoir 10% Happier. The book—which describes his reluctant embrace of meditation after a drug problem, an on-air freak-out, and an unplanned “spiritual” journey—became an instant bestseller and Dan, to his own surprise, became a public evangelist for mindfulness. Hoist on My Own Petard is the story of what happens to Dan Harris after the runaway success of his memoir and the lessons he had to (re)learn in the process.