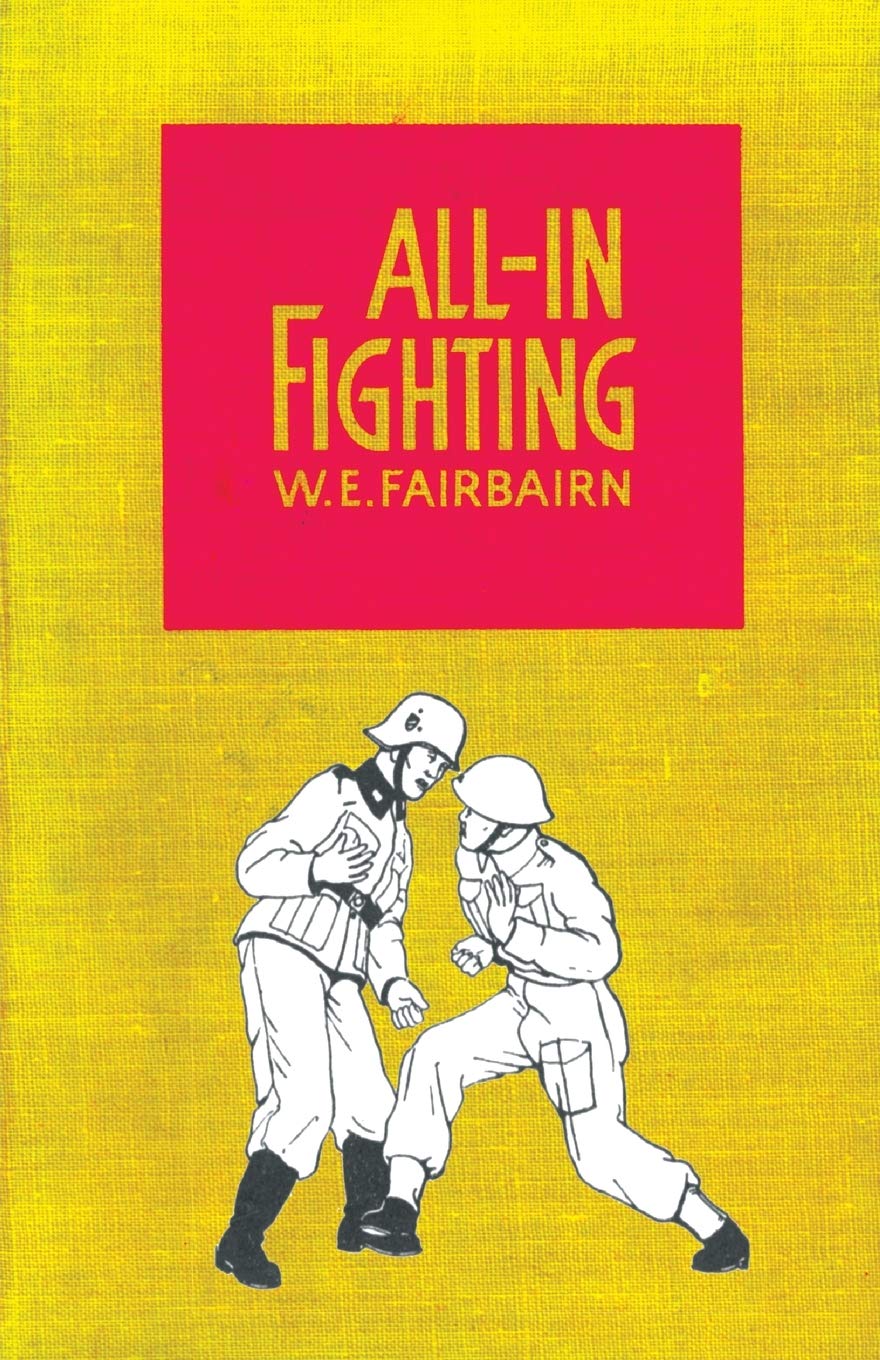 The author of this concise guide to unarmed combat and self-defence is a legend. W. E. Fairbairn (1885-1960) spent over thirty years in the tough environment of the Riot Squads of China’s Shanghai Municipal Police. In order to lower levels of Police mortality at the hands of Chinese Tongs, he studied ancient Chinese and Japanese martial arts, including Ju-jitsu, and was the first foreigner to be awarded a black belt in the discipline. He developed his own system which he called Defendu. At the outbreak of the Second World War, he was recruited by Britain’s Special Operations Executive as an Instructor in unarmed combat and expounded the deadly mysteries of attack and defence to scores of trainee agents about to be dropped into occupied Europe. His methods were approved and officially adopted throughout the British army. Fairbairn also developed weapons and defence aids such as bullet proof vests. He is best known as the co-inventor of the famous Sykes-Fairbairn knife. In this book he expounds his distilled experience of unarmed combat. Fully illustrated, it shows how to deliver deadly blows with hand, fist, knee and boot; wrist, bear- and strangle holds (and how to break them); how to throw an enemy, and how to break their backs; how to disarm a pistol-wielding attacker; and securing a prisoner. The book also contains a chapter on the use of the rifle in close combat by Captain P. N. Walbridge.