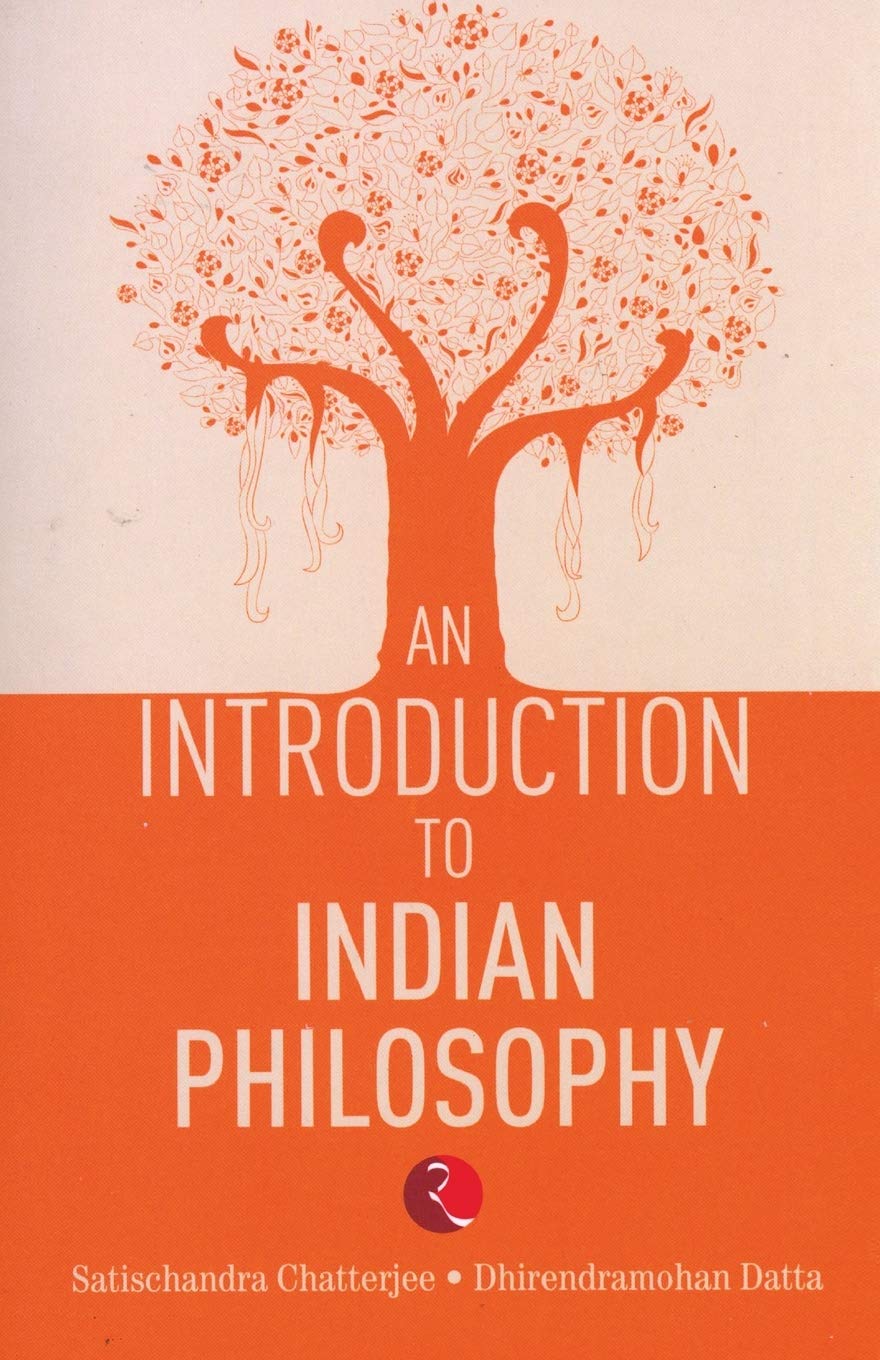 THE BASIC FEATURES OF INDIAN PHILOSOPHY

1. The Nature of Philosophy

Like all other living beings, man struggles for existence. But while the lower beings struggle more or less blindly without any conscious plan and purpose, and work by instinct, man uses the superior gift of his intellect to understand the conditions and meaning of the struggle and to devise plans and instruments to ensure success. He wished to lead his life in the light of his knowledge of himself and the world, taking into consideration not merely the immediate results of his actions, but even their far-reaching consequences.

Desire for knowledge springs, therefore, from the rational nature of man. Philosophy is an attempt to satisfy this very reasonable desire. It is not, therefore, a mere luxury, but a necessity. As an eminent English writer puts it: ‘Men live in accordance with their philosophy of life, their conception of the world. This is true even of the most thoughtless. It is impossible to live without a metaphysic. The choice that is given to us is not between some kind of metaphysic and no metaphysic; it is always between a good metaphysic and a bad metaphysic. ‘[1]

Philosophy in its wildest etymological sense means ‘love of knowledge’. It tries to search for knowledge of himself, the world and God? These are some of the many problems, taken at random, which we find agitating the human mind in every land, from the very dawn of civilisation. Philosophy deals with problems of this nature.

As philosophy aims at the knowledge of truth, it is termed in Indian literature, ‘the vision Every Indian School holds, in its own way, that there can be a direct realisation of truth (tattvadrsana). A man of realisation becomes free; one who lacks it is entangled in the world.’[1]

In the history of Western philosophy, we find that as human knowledge about each of the different problems mentioned above began to grow, it became impossible for the same man to study everything about every problem. Division of Labour and specialisation became necessary and a group of men devoted themselves to a particular problem or a few connected problems.

There came into existence in this way the different special sciences, Physics, Chemistry, Botany, Astronomy, Geology and similar sciences, each took up a part or aspect of the world of nature. Physiology, Anatomy and the other medical sciences devoted themselves to the different problems of the human body. Psychology began to study the problems of the human mind. The detailed study of many of the particular problems with which philosophical speculation originally started became thus the subject-matter of the special sciences. Philosophy then began to depend on the reports of the investigation made by the different sciences, tried to understand their meanings and implications critically, and utilised these results for understanding the general nature of the universe—man, nature and God.

Western philosophy at the present day has for its main branches (a) Metaphysics, which discusses the general problems regarding reality—man, nature and God; (b) Epistemology or theory of knowledge, which enquires into the nature of human knowledge , as to how it develops and how far it is able to grasp reality; (c) Logic, which discusses the laws of valid reasoning and other incidental problems; (d) Ethics, which investigates the problems of morality, such as the standard of moral judgement, the highest goal of human life and other cognate problems; and (e) Aesthetics, which deals with the problems of beauty. Another recent development of philosophy in the West, called Axiology, is devoted to the discussion of the problem of values. Social Philosophy is also regarded as a branch of philosophy and often discussed along with Ethics. Psychology had been for long a very important branch of philosophy, but the tendency now is to treat it as one of the special sciences like Physics and Chemistry and give it a place independent of philosophy.

Though the basic problems of philosophy have been the same in the East as in the West and the chief solutions have striking similarities, yet the methods of philosophical enquiry differ in certain respects and the processes of the development of philosophical thought also vary. Indian philosophy discusses the different problems of Metaphysics, Ethics, Logic, Psychology and Epistemology, but generally it does not discuss them separately. Every problem is discussed by the Indian philosopher from all possible approaches. This tendency has been called by some thinkers, like Sir B.N. Seal, the synthetic outlook of Indian philosophy.