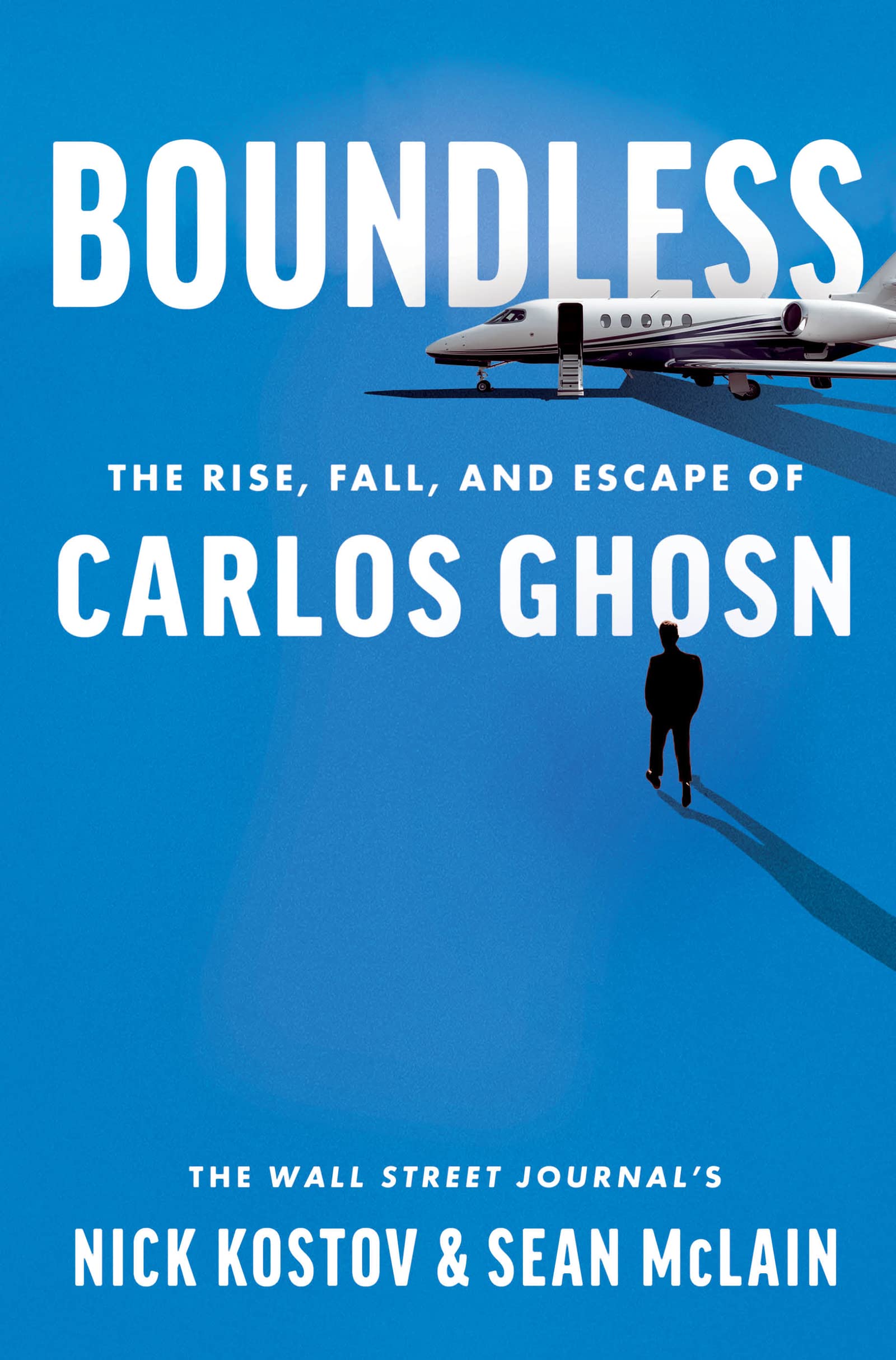 An excerpt from BOUNDLESS

Carlos Ghosn contemplated the box in front of him. Freedom. It was a large black wooden crate with steel reinforcements on the edges, the sort of case a band would use to transport large speakers or instruments.

Ghosn was listening to instructions from Michael Taylor, the former Green Beret he had hired to help maneuver the getaway.

Taylor was explaining, step by step, what the auto titan would need to do: Climb into the crate, and stay still. Let the lid be lowered. Once secured, the trunk—and he—would be in motion. Inside his box, he would be loaded onto a private jet with the rest of the luggage.

Ghosn was well versed in the private-jet lifestyle. He had flown everywhere on his Gulfstream as chief executive of two carmakers, Renault and Nissan. He was accustomed to flying high above the clouds, lounging on a plush leather seat. This would be a new experience.

If all went well, Carlos Ghosn could be having brunch in his sprawling vineyard in Lebanon by the following morning—spirited away by Taylor, freed from the clutches of Japanese justice, thousands of miles away from the financial crimes of which he had been accused.

Though the box offered the potential of freedom, it also represented abject desperation. If anything went wrong, he was guaranteed to end up on the front pages of every newspaper in the world, a laughingstock. Worse than his humiliation would be his inevitable destination: straight to jail, again, but this time with no chance at bail.

Still, staying and arguing his way through the morass of the Japanese courts seemed a far more devastating fate. He had been locked away in their system for more than a hundred days, enduring daily interrogations by prosecutors during which he was not allowed a lawyer.

He was facing serious criminal charges, having been accused of orchestrating a complex flow of money between Nissan, the Middle East, and his own pocket. Beyond the criminal charges, his carefully honed image had been ripped to shreds as Nissan and Tokyo prosecutors had steadily leaked damaging bits of information, ensuring that Ghosn-as-villain had been front-page fodder for months.

He was facing a lengthy legal battle, and he wasn’t sure he’d live long enough to survive the ordeal. Even if he funneled all his resources and contacts into his day in court, he knew that in Japan prosecutors won over 99 percent of trials.

Escape, even if it meant living as a fugitive for the rest of his life, was preferable.