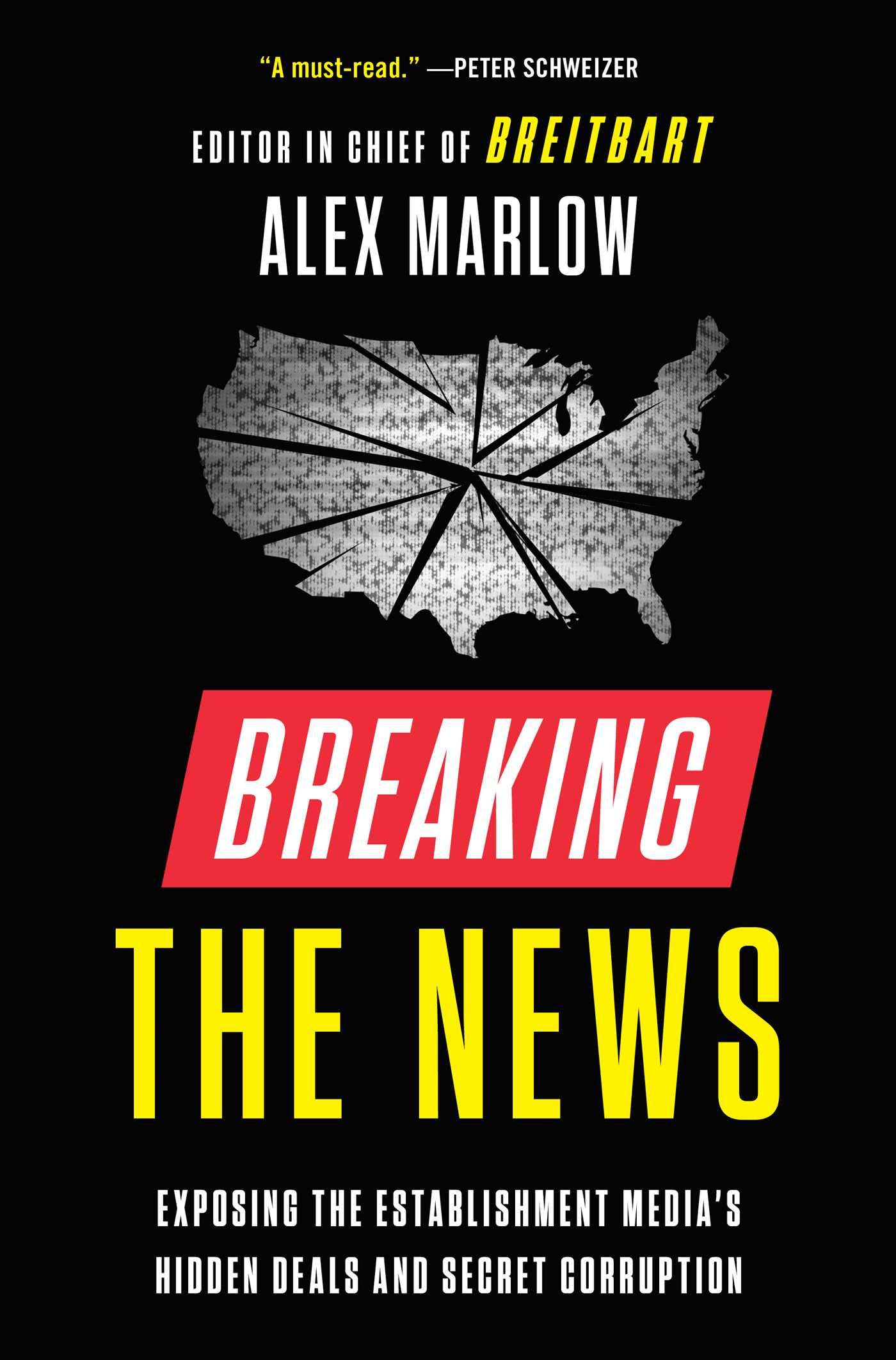 From the editor in chief of Breitbart News, a firsthand account of how the establishment media became weaponized against Donald Trump and his supporters on behalf of the political left.

Alex Marlow was just a twenty-one-year-old UC Berkeley student when renowned media mogul Andrew Breitbart hired him as his first employee. Breitbart began mentoring Marlow on how to fight the culture war one headline at a time and to remain resilient in the face of personal attacks.

Now, in this eye-opening and timely book, Marlow explains how the establishment press destroyed its own credibility with a relentless stream of “fake news” designed to smear Donald Trump and his supporters while advancing a leftist agenda. He also reveals key details on how our information gatekeepers truly operate and why America’s “fake news” moment might never end.

Breitbart—and Trump—began banging the drum about “fake news” during the 2016 election, and it resonated with millions of voters because they intuitively knew the corporate media was willing to say or write anything to achieve their political ends. It’s a battle cry that continues to this day. Alex and his team of researchers elucidate the stunning details of the key “fake news” moments of the Trump era and take a deep dive into some of the right’s favorite media targets: from Bloomberg, CNN, The Washington Post, and The New York Times to the tech elite in Silicon Valley. Deeply researched and eye-opening, Breaking the News rips back the curtain on the inner workings of how the establishment media weaponizes information to achieve their political and cultural ends.