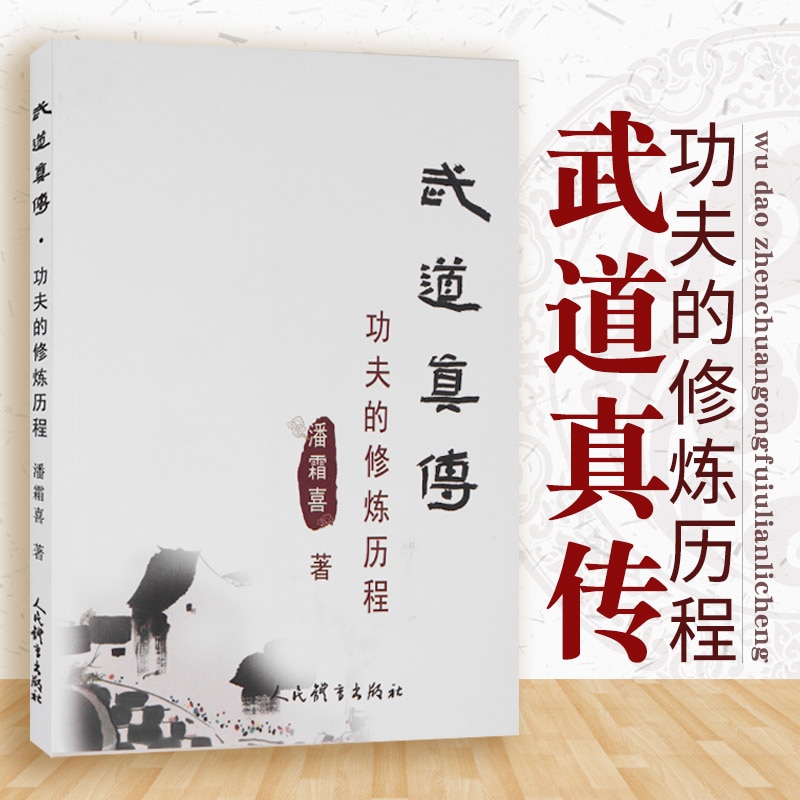 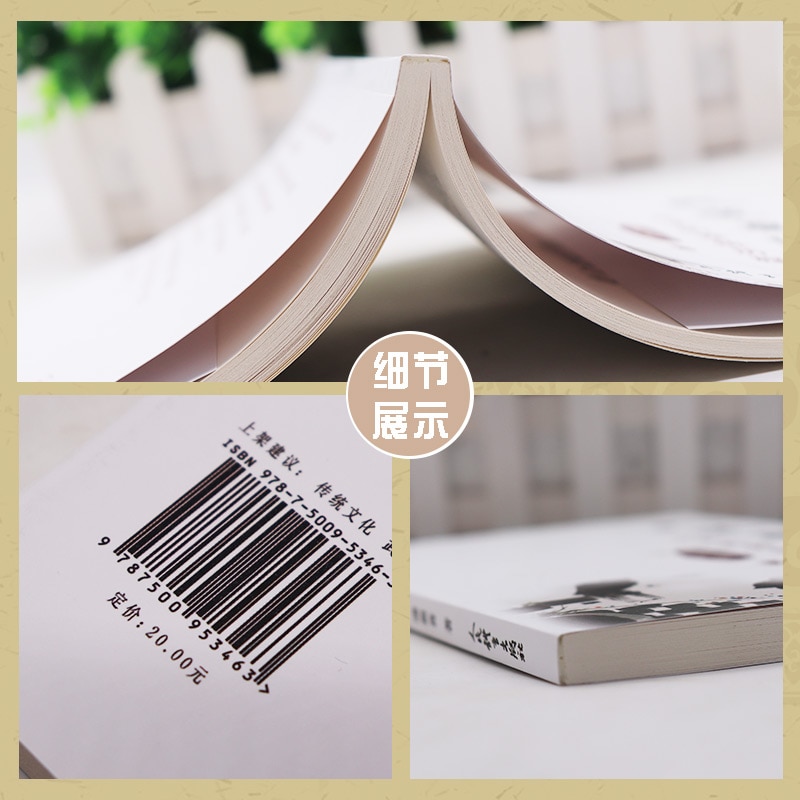 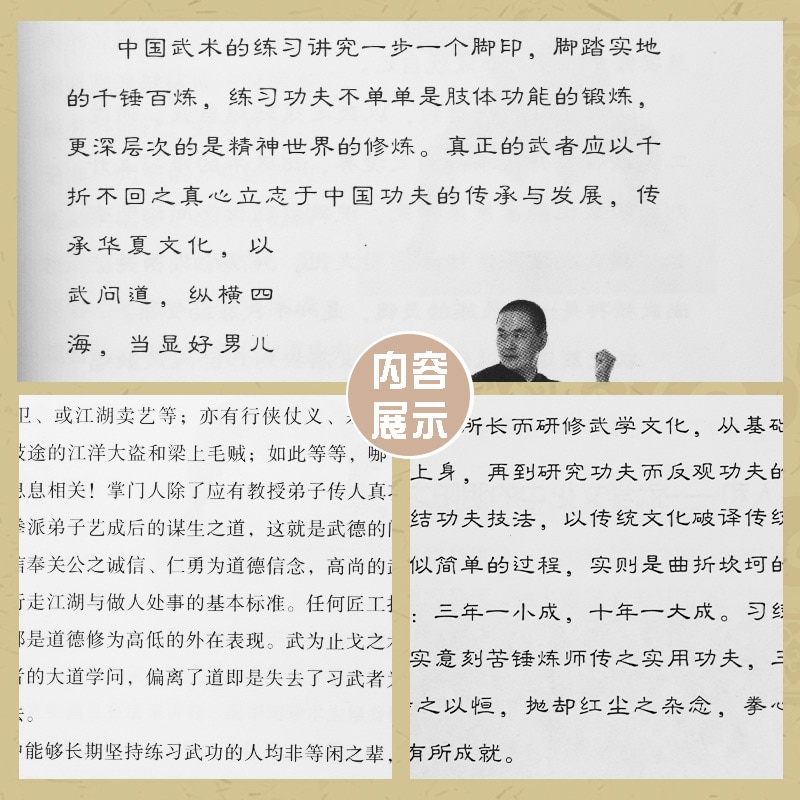 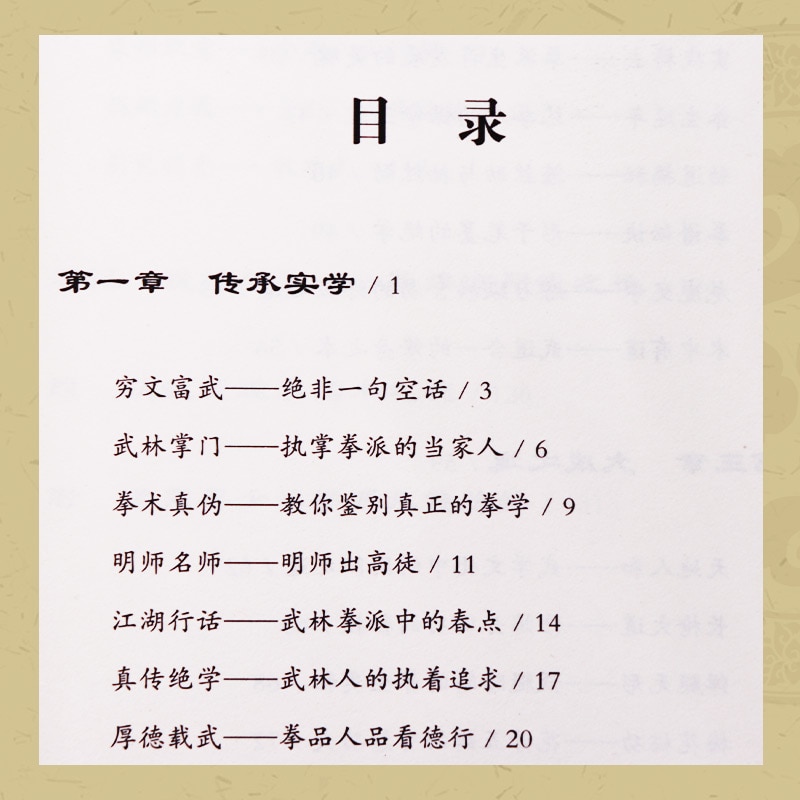 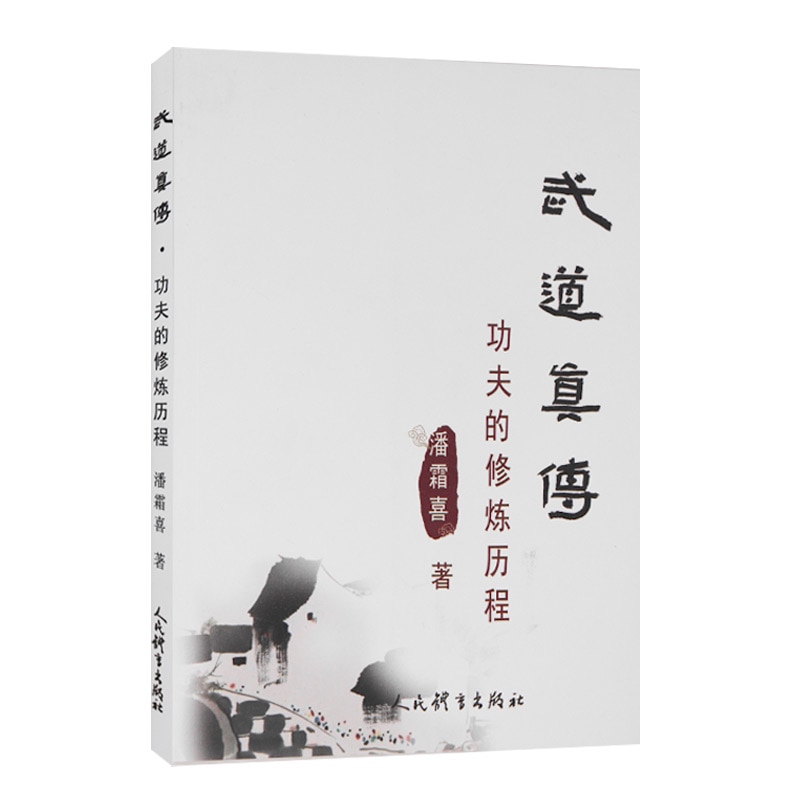 Chapter 3 The Way to Great Success
Heaven, Earth and People: The Way of Yin and Yang in Martial Arts Culture
Long Spear Avenue – The Secret Technique of Dantian Gong
The bouncing legs are invisible – the health secret of low-leg kicking
Plum Blossom Plumbing Technique – The Wisdom of Five Petals
Boxing is born from the heart – the way of health preservation of Liuhe Xinyi target
Xingyi Bagua – Theoretical basis leading to the Wuxue Dao
Tolerance is great – a must-have mentality for a warrior
The Soul Returns to the Martial Arts–The spiritual destination of martial arts practitioners
Righteousness and Righteousness – The True Way of Boxing Cultivation

Pan Shuangxi, Chinese Wushu 6th Duan, Senior Chinese Wushu Coach, Chinese Wushu Duan System Examiner and Instructor, Member of Chinese Wushu Association, Member of Xuzhou Wushu Association, Champion of World Traditional Wushu Championship. Inherited from the lineage of Shaolin Temple monk instructor Shi Degen, and passed it on to Master Zhu Tianxi (Dharma Name: Shi Xingzhen), the representative of the famous Shaolin Boxing School. From 1996 to 2001, he studied in the Department of Traditional Chinese Medicine of Henan University of Traditional Chinese Medicine. After graduation, he engaged in the research work of combining Chinese Kung Fu and traditional Chinese medicine. Since 2003, he has published more than 100 articles in a series of professional publications such as “Wudang”, “Jingwu”, “Chinese Wushu”, “Boxing and Fighting”, “Shaolin and Taiji”, “Chinese Kung Fu” and other professional publications. The monographs “The Secret Biography of Shaolin Liuhegong Health Care and Fighting”, “Spirit of Martial Arts – The Secret Book of Shaolin Boxing” and “Ancient Shaolin Fighting Boxing” have created a new chapter in Shaolin health preservation.
For more than ten years, while studying the overall culture of Confucianism, Buddhism, Taoism, martial arts and medicine, and at the same time, he has learned from things. communication and development