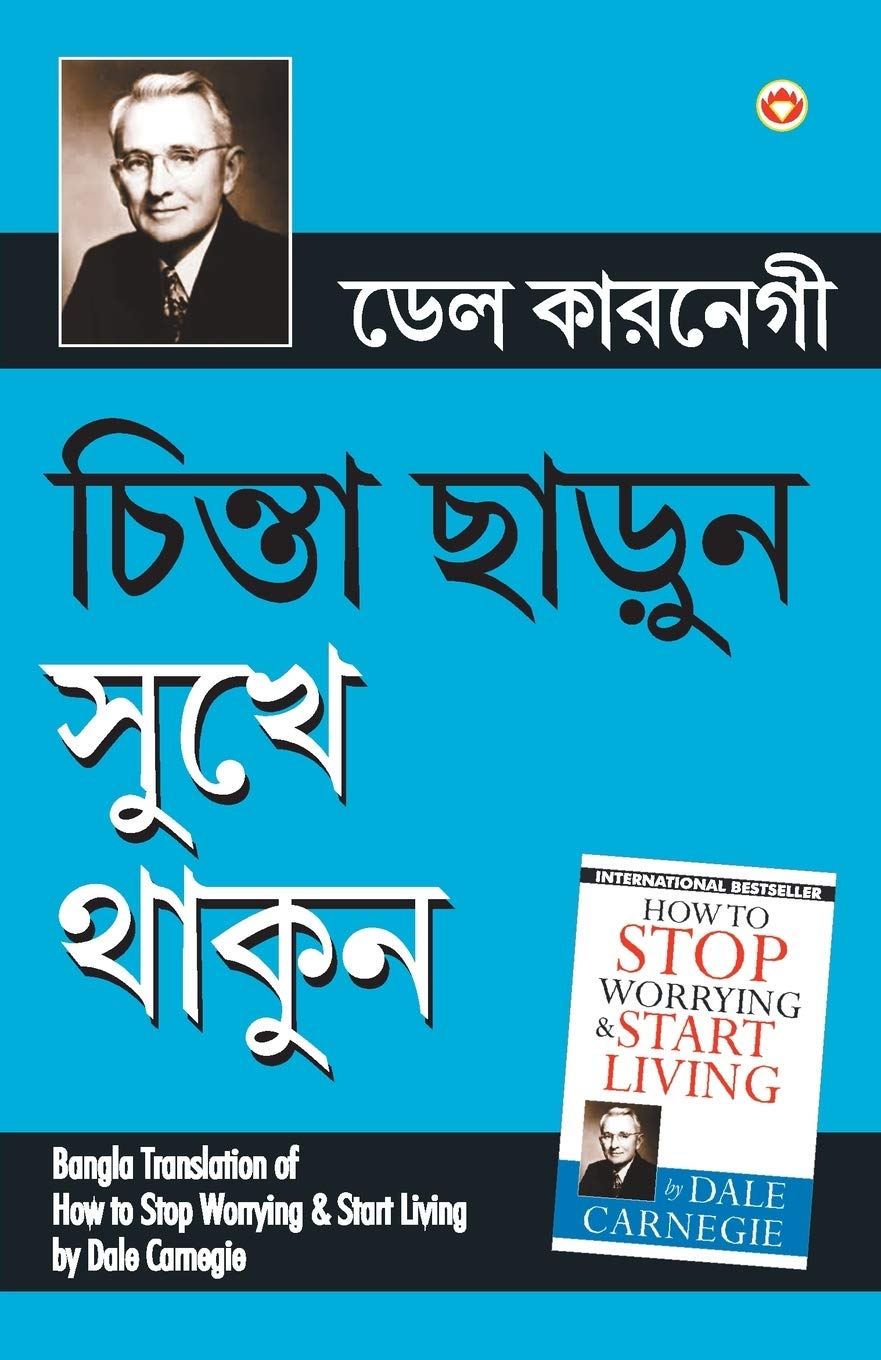 How to stop worrying and Start living is a self-help book by Dale Carnegie. Carnegie is considered to be one of the greatest self-help experts, he mentions in the preface that he wrote it because he “was one of the unhappiest lads in New York”. He says that he made himself sick with worry because he hated his position in life, which he attributes to wanting to figure out how to stop worrying. The book’s goal is to lead the reader to a more enjoyable and fulfilling lifestyle, helping them to become more aware of, not only themselves, but others also around them. Carnegie tries to address the everyday nuances of living, in order to get the reader to focus on the more important aspects of life.

Born on November 24, 1888 in Maryville, Missouri, DALE CARNEGIE was a farmer’s son who completed his education from the StateTeachers College in Warrensburg. As a sales representative, Carnegie worked for Armour & Company for a considerable time, until he quit sales in 1911 to pursue his dream of becoming a lecturer. He also attended the American Academy of Dramatic Arts in New York but did not earn much success as an actor. As an author, some of his published works include Abraham Lincoln’s biography, titled, Lincoln the Unknown, self-help books like How to Win Friends and Influence People and Little Known Facts About Well Known People to name a few. He has also co-authored several books on the art of public speaking.

1. Make Your Decision and Never Look Back

2. Live for Today, Pack Things up in “Day-Tight Compartments”

3. Embrace the Worst-Case Scenario and Strategize to Offset It

4. Put a Lid on Your Worrying

6. Give for the Joy of Giving

7. Dump Envy – Enjoy Being Uniquely You

8. Haters Will Hate – It Just Means You’re Doing It Right

9. Learn to Rest Before You Get Tired

10. Get Organized and Enjoy Your Work