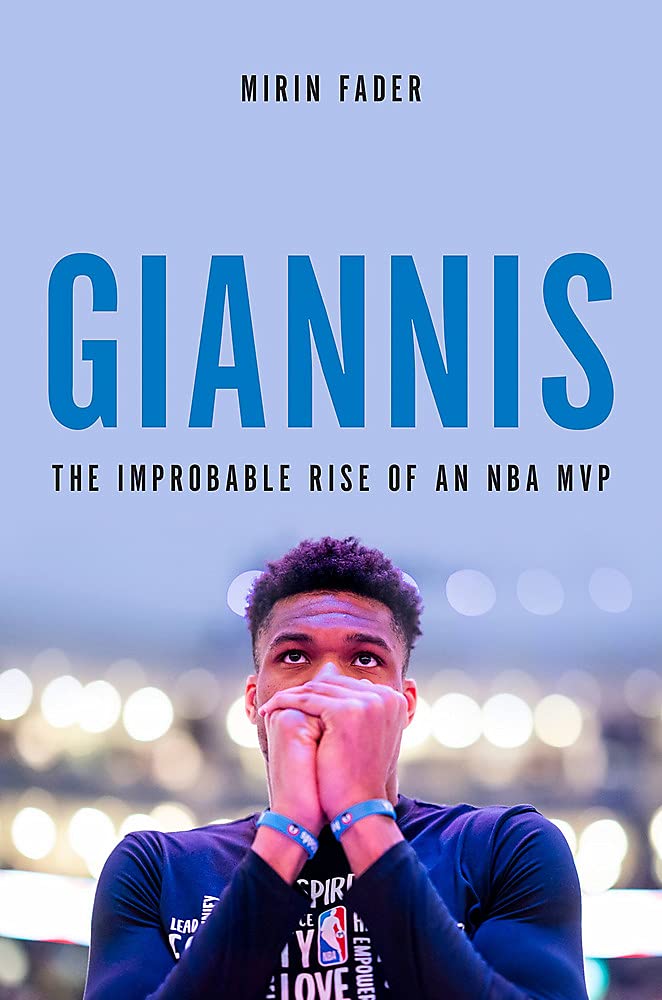 Giannis: The Improbable Rise of an NBA MVP

The story of Giannis Antetokounmpo's extraordinary rise from poverty in Athens, Greece to super-stardom in America with the Milwaukee Bucks—becoming one of the most transcendent players in history and an NBA champion—from award-winning basketball reporter and feature writer at The Ringer Mirin Fader, touching on universal themes of family, immigration, hard work, wealth, loss, and dreaming big.

As the face of the NBA's new world order, Giannis Antetokounmpo has overcome unfathomable obstacles to become a symbol of hope for people all over the world, the personification of the American Dream. But his backstory remains largely untold, and Fader unearths new information about the childhood that shaped "The Greek Freak"—from sleeping side by side with his brothers to selling trinkets on the side of the street with his family to the racism he experienced in Greece. Antetokounmpo grew up in an era when Golden Dawn, Greek's far-right, anti-immigrant party, patrolled his neighborhood, and his status as an illegal immigrant largely prevented him from playing for Greek's top clubs, making his rise to the NBA all the more improbable. Fader tells a deeply-human story of how an unknown, skinny, Black-Greek teen, who played in the country's lowest pro division and was seen as a draft gamble, transformed his body and his game into MVP material.

Antetokounmpo's story has been framed as a feel-good narrative in which the globe has embraced him, watching him grow up and lead the underdog Bucks to the NBA Championship in 2021. Giannis reveals a more nuanced story: how hesitant Antetokounmpo was, and still is, to spend money; how lonely and isolated he felt, adjusting to America and the NBA early in his career; the way he changed after his father recently died of a heart attack; the complexity of grappling with his Black and Greek identities; how private he is, so hard on himself and his shortcomings, a drive that fuels him every day; and the deep-rooted responsibility he feels to be a nurturing role model for his younger brothers. Fader illustrates a more vulnerable star than people know, a person who has evolved triumphantly into all of his roles: as father, brother, son, teammate, and global icon. Giannis gives readers a front-row seat as Antetokounmpo strives for an elusive championship with the Bucks, quelling speculation about potentially leaving Milwaukee after signing a five-year supermax contract extension worth $228 million. Now, he contends with his next big hurdle: proving that committing to a small-market franchise can bring Milwaukee back to glory.