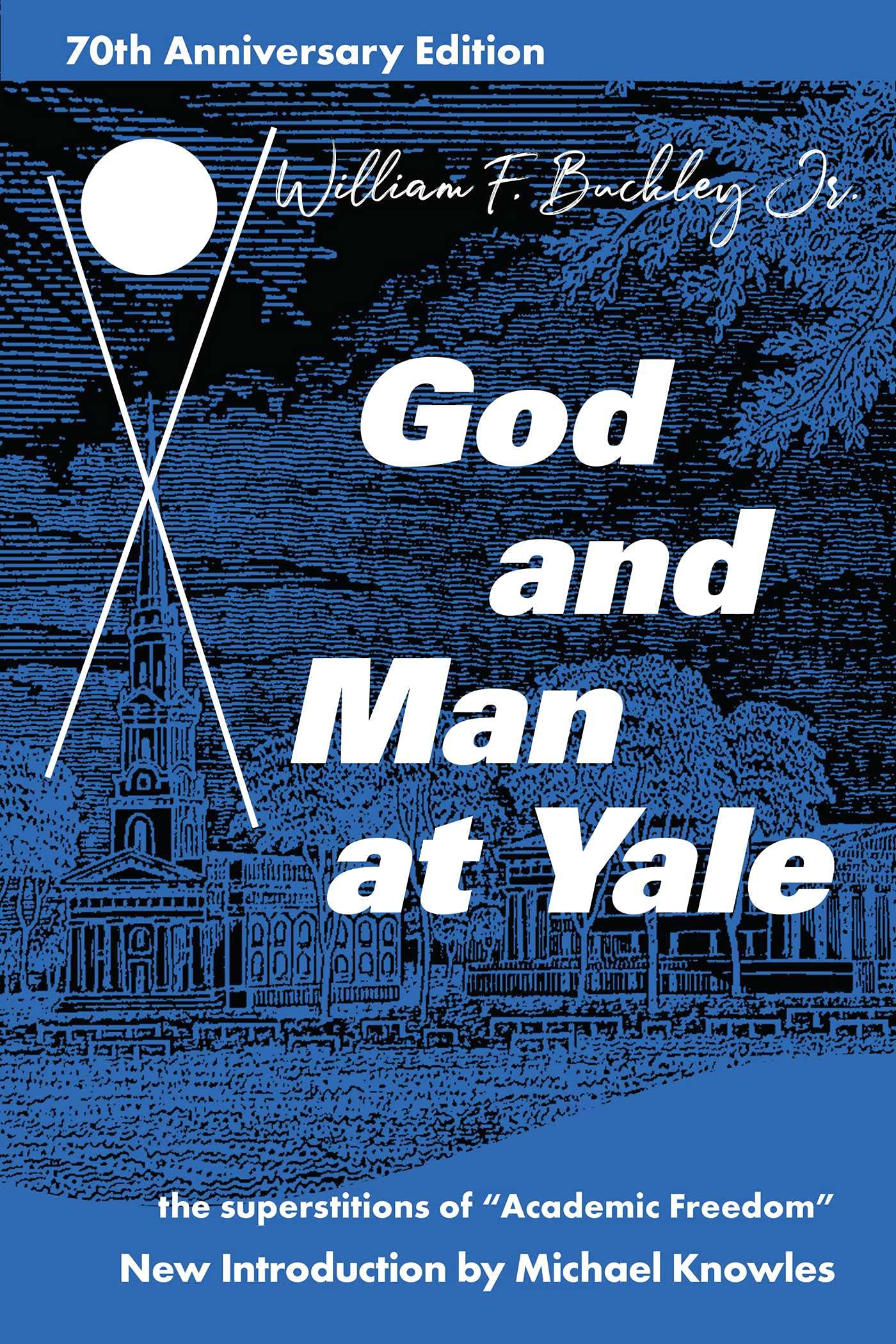 God and Man at Yale: The Superstitions of ‘Academic Freedom’

Celebrate 70 years of the classic!