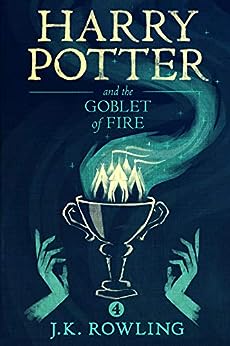 Newt Scamander and his Beasts 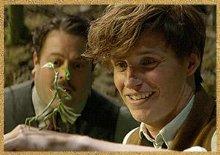 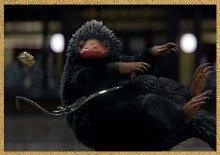 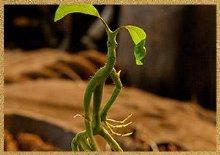 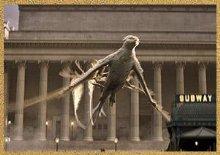 Newt Scamander is a Magizoologist who has been traveling the world to find and document magical creatures, hoping to educate the wizarding world about why they are important and need to be protected. In his travels, he has rescued a wide variety of beasts, great and small, which he keeps in a case that magically provides more than enough room for the menagerie he cares for and protects. Newt is an outsider, a bit awkward, and more comfortable with creatures than his fellow wizards and witches. Hailing from England, he was once a student at Hogwarts but was expelled for endangering human life with a beast. Yet there was one professor who fought for him, a certain Albus Dumbledore. No one could have imagined then that Newt would someday write one of Hogwarts’ most important textbooks: Fantastic Beasts and Where to Find Them.

The mischievous Niffler is small, furry and black with a long, rounded snout, making it look like a cross between a mole and a duck-billed platypus. With an irrepressible predilection for anything glittery, this burrowing but remarkably fast and agile little beast will snatch or steal whatever shiny object catches its eye. The Niffler stores its treasures in the pouch on its belly, which holds considerably more than seems possible. Though gentle and even affectionate, the Niffler can be quite destructive in its pursuit of sparkly things, so, word to the wise: they do not make good house pets.

The sprig-like Bowtruckle can be immensely difficult to spot in a natural environment as it is not only very small but also can easily blend into any foliage. It is a maximum of eight inches in height and appears to be made out of a tree stem with roots, tiny leafy _branches and two brown eyes. Newt has at least six of these little beasts—named Pickett, Titus, Finn, Poppy, Marlow and Tom—though he can’t help but play favorites with Pickett, whom he keeps safe in his breast pocket. The Bowtruckle, which eats only insects, is a peaceable and intensely shy creature.

The Thunderbird is a large, regal avian creature native to the arid climate of Arizona. Its head is similar to that of an eagle or, in the wizarding world, a Hippogriff. Its multiple powerful wings shimmer with cloud- and sun-like patterns and their flapping can create storms. Thunderbirds can also sense danger. After rescuing a Thunderbird from traffickers in Egypt, Newt named him Frank and promised to return him to his natural habitat in Arizona. Sadly, one of Frank’s legs bears the wounds of having been chained, but his gratitude to Newt for having rescued him is evident.