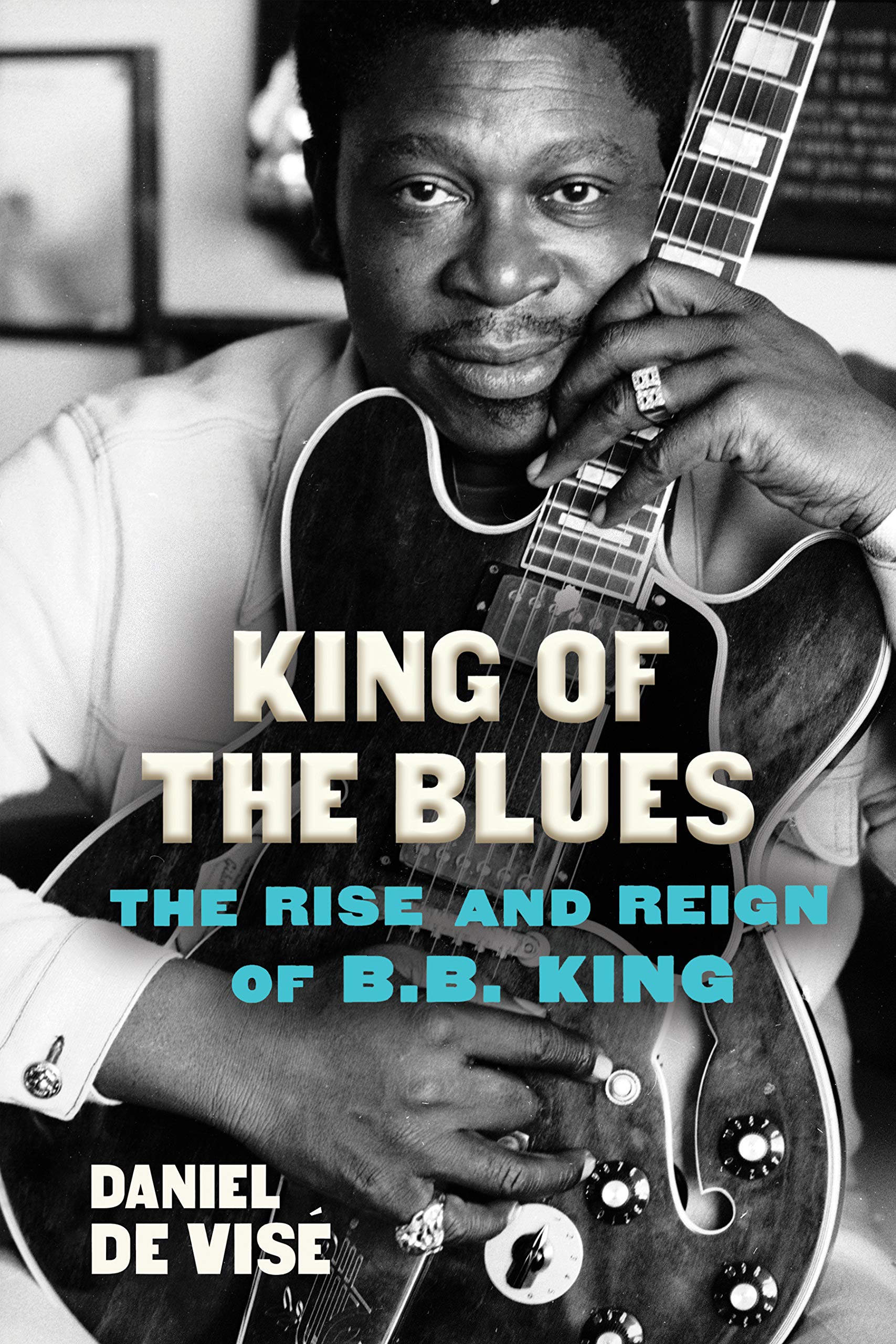 The first full and authoritative biography of an American—indeed a world-wide—musical and cultural legend.

“No one worked harder than B.B. No one inspired more up-and-coming artists. No one did more to spread the gospel of the blues.”—President Barack Obama

“He is without a doubt the most important artist the blues has ever produced.”—Eric Clapton

Riley “Blues Boy” King (1925-2015) was born into deep poverty in Jim Crow Mississippi. Wrenched away from his sharecropper father, B.B. lost his mother at age ten, leaving him more or less alone. Music became his emancipation from exhausting toil in the fields. Inspired by a local minister’s guitar and by the records of Blind Lemon Jefferson and T-Bone Walker, encouraged by his cousin, the established blues man Bukka White, B.B. taught his guitar to sing in the unique solo style that, along with his relentless work ethic and humanity, became his trademark. In turn, generations of artists claimed him as inspiration, from Jimi Hendrix and Eric Clapton to Carlos Santana and the Edge.

King of the Blues presents the vibrant life and times of a trailblazing giant. Witness to dark prejudice and lynching in his youth, B.B. performed incessantly (some 15,000 concerts in 90 countries over nearly 60 years)—in some real way his means of escaping his past. Several of his concerts, including his landmark gig at Chicago’s Cook County Jail, endure in legend to this day. His career roller-coasted between adulation and relegation, but he always rose back up. At the same time, his story reveals the many ways record companies took advantage of artists, especially those of color.