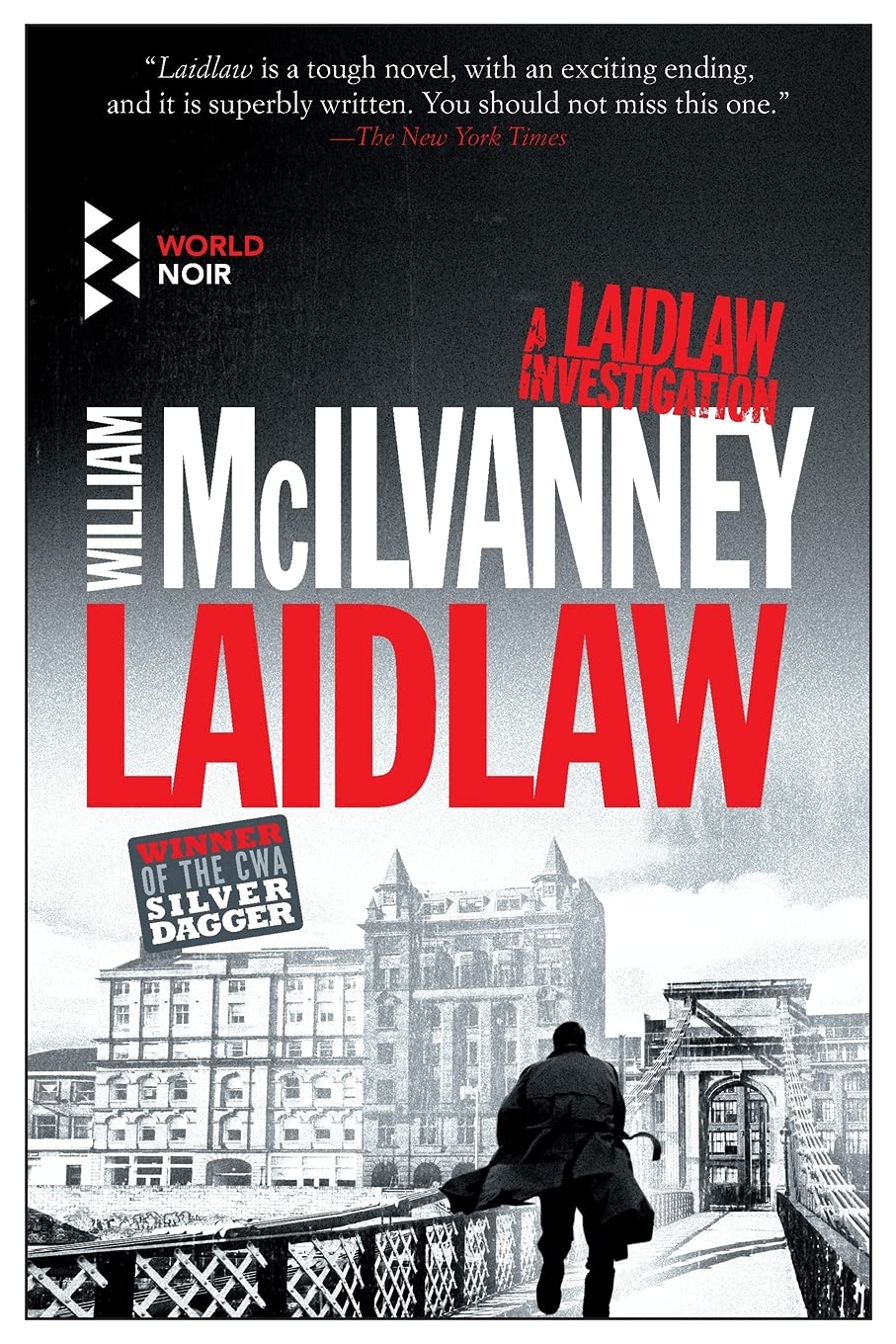 “So searing it will burn forever into your memory. McIlvanney is the original Scottish criminal mastermind.”—Christopher Brookmyre, international bestselling author

The Laidlaw novels, a groundbreaking series that changed the face of Scottish fiction, are credited with being the founding books of the Tartan Noir movement that includes authors like Val McDermid, Denise Mina, and Ian Rankin. Says McDermid of William McIlvanney: “Patricia Highsmith had taken us inside the head of killers; Ruth Rendell tentatively explored sexuality; with No Mean City, Alexander McArthur had exposed Glasgow to the world; Raymond Chandler had dressed the darkness in clever words. But nobody had ever smashed those elements together into so accomplished a synthesis.”

In Laidlaw, the series’ progatonist Jack Laidlaw—a hard-drinking philosopher-detective whose tough exterior cloaks a rich humanity and keen intelligence—investigates the murder of a young woman, coming into conflict with Glasgow’s hard men, its gangland villains, and the moneyed thugs who control the city. As the gangsters running Glasgow race Laidlaw for the discovery of the young woman’s killer, a sense of dangerous betrayal infests the city that only Laidlaw can erase.