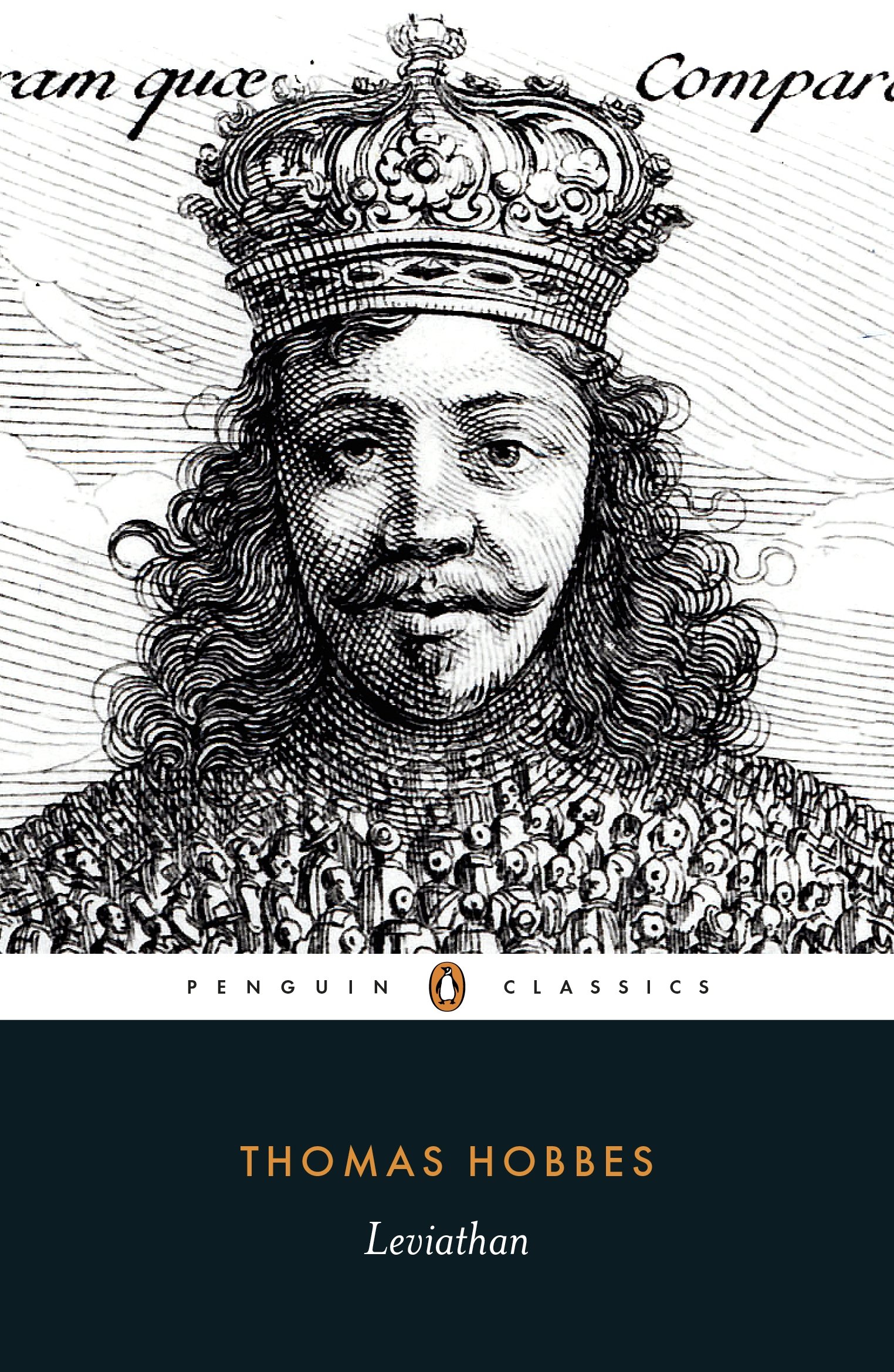 “During the time men live without a common Power to keep them all in awe, they are in that condition which is called Warre”

Written during the turmoil of the English Civil War, Leviathan is an ambitious and highly original work of political philosophy. Claiming that man’s essential nature is competitive and selfish, Hobbes formulates the case for a powerful sovereign—or “Leviathan”—to enforce peace and the law, substituting security for the anarchic freedom he believed human beings would otherwise experience. This worldview shocked many of Hobbes’s contemporaries, and his work was publicly burnt for sedition and blasphemy when it was first published. But in his rejection of Aristotle’s view of man as a naturally social being, and in his painstaking analysis of the ways in which society can and should function, Hobbes opened up a whole new world of political science.

Based on the original 1651 text, this edition incorporates Hobbes’s own corrections, while also retaining the original spelling and punctuation, to read with vividness and clarity. C. B. Macpherson’s introduction elucidates one of the most fascinating works of modern philosophy for the general reader.

For more than seventy years, Penguin has been the leading publisher of classic literature in the English-speaking world. With more than 1,700 titles, Penguin Classics represents a global bookshelf of the best works throughout history and across genres and disciplines. Readers trust the series to provide authoritative texts enhanced by introductions and notes by distinguished scholars and contemporary authors, as well as up-to-date translations by award-winning translators.