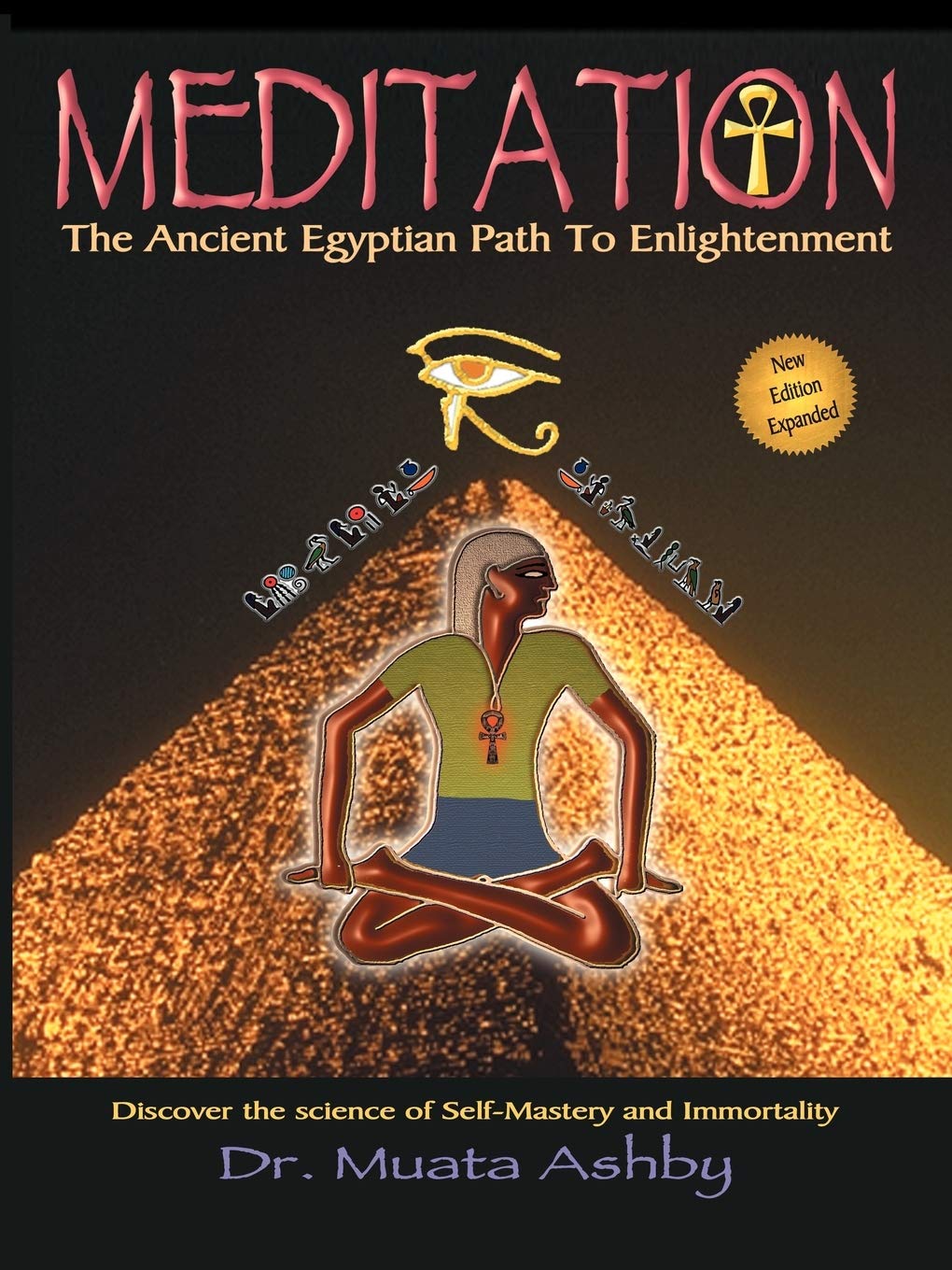 Meditation may be thought of or defined as the practice of mental exercises and disciplines to enable the aspirant to achieve control over the mind, specifically, to stop the vibrations of the mind due to unwanted thoughts, imaginations, etc. But why is this necessary? Why should one need to control the thoughts and vibrations of the mind? Ordinarily, people profess to believe in something greater than their physical existence but what is this something? If a person on the street is asked, “Who are You?”, most likely he or she will point to their body and say “this is me.” But is this all there is to life? Many people profess to believe in a soul but do they really understand what it is? If they did why would they mourn at funerals or fear their own death? A human being is not just a physical body with a mind and five senses. In reality there is a deeper existence, a vast ocean of reality of which most people are not aware. This is the realm of the Higher Self which all the teachings of yoga and the various practices of meditation are directed toward discovering. This “hidden” aspect of ourselves which is beyond the thoughts is known as Neter Neteru, Amun, Asar or Amenta in the Ancient Egyptian mystical philosophy system of spirituality, as Brahman, in Indian Vedanta philosophy , as God in Christianity and as The Self. Due to mental distraction and erroneous thoughts and lifestyles, people are unable to discover their true higher nature, and thus they experience a limited existence as ordinary human beings until the time of their death. The Higher Self in a human being is like air. Air is free; moving in an unobstructed manner it circles the earth. However, if a certain volume of air were caught in an airtight bottle, the air would seem to be caught, trapped in the bottle existence. In the same manner, the human soul is part of the cosmos and it is all pervasive. However, as it associates with an individual existence and becomes involved with the desires, thoughts, fears and ignorance of human existence, it loses sight of its all-pervasive and transcendental nature. Thus, the body, mind, senses, thoughts, emotions and ignorance which together constitute the personality of a human being, are in reality like a bottle which closes off the vision of the truth. The soul, which is innately free and boundless, is as if caught by the reality of the individual personality, and the pressure of desires, longings and imaginations from this limited reality as if mesmerizes the Higher Self. This limited existence is known as the ego-consciousness. So from being Universal, the soul begins to believe itself to be individual. However, in reality the soul never stopped being Universal. The personality of a human being is like a transient veil like a magical illusion. At night the stars appear to be minuscule but if you were to get closer you would see that they are massive heavenly bodies. In the same way if you were to get closer to your real Self you would see that it is expansive and limitless. In most people their ego-personality is so prominent that they cannot see beyond its reality. Through the process of Yoga Philosophy and Meditation, a human being has the possibility of breaking through the confinement of individuality in order to discover universality and limitless expansion. So in reality every human being is not limited and finite. There is a greater reality which can and must be discovered.