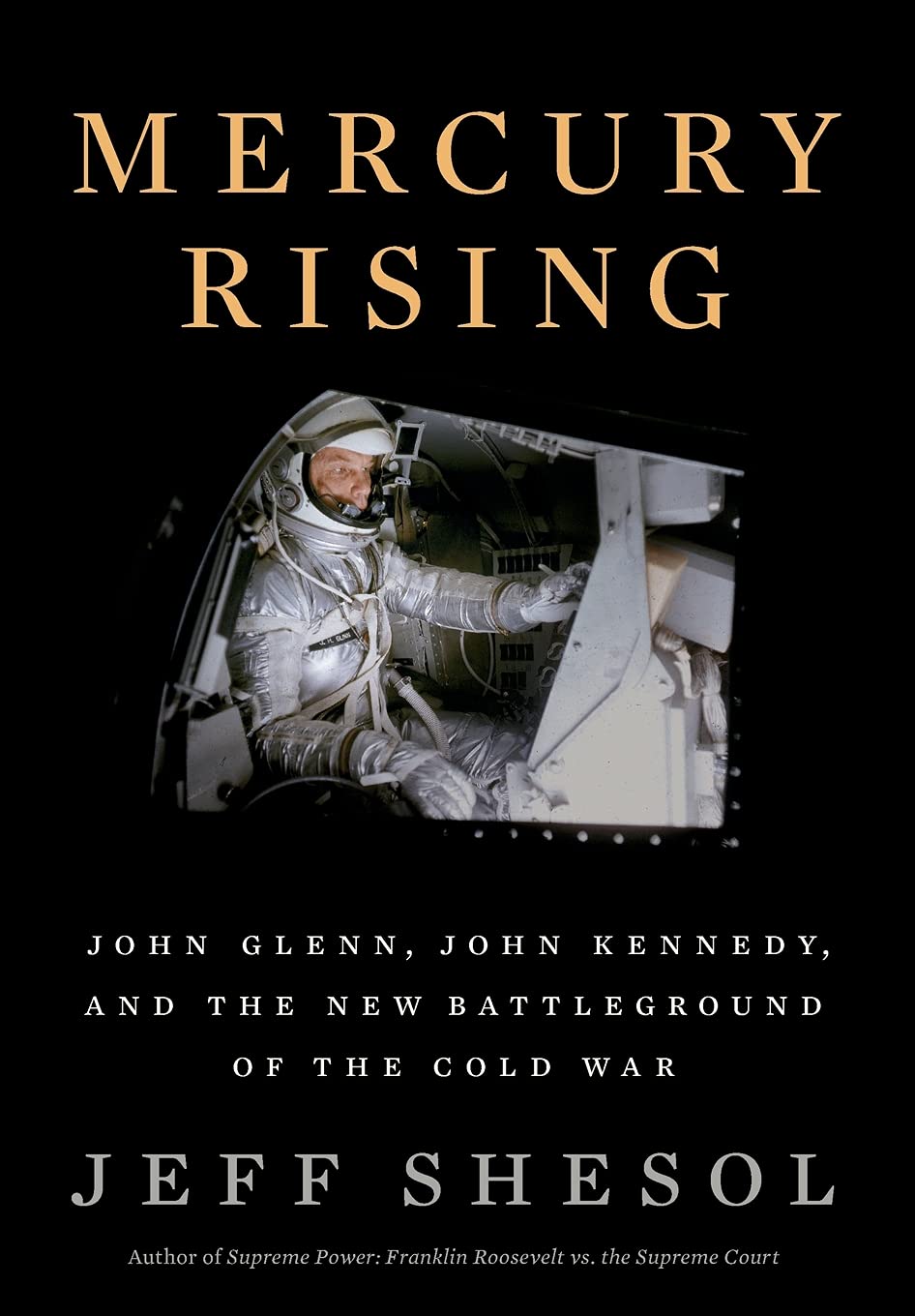 A riveting history of the epic orbital flight that put America back into the space race.

If the United States couldn’t catch up to the Soviets in space, how could it compete with them on Earth? That was the question facing John F. Kennedy at the height of the Cold War―a perilous time when the Soviet Union built the wall in Berlin, tested nuclear bombs more destructive than any in history, and beat the United States to every major milestone in space. The race to the heavens seemed a race for survival―and America was losing.

On February 20, 1962, when John Glenn blasted into orbit aboard Friendship 7, his mission was not only to circle the planet; it was to calm the fears of the free world and renew America’s sense of self-belief. Mercury Rising re-creates the tension and excitement of a flight that shifted the momentum of the space race and put the United States on the path to the moon. Drawing on new archival sources, personal interviews, and previously unpublished notes by Glenn himself, Mercury Rising reveals how the astronaut’s heroics lifted the nation’s hopes in what Kennedy called the “hour of maximum danger.”