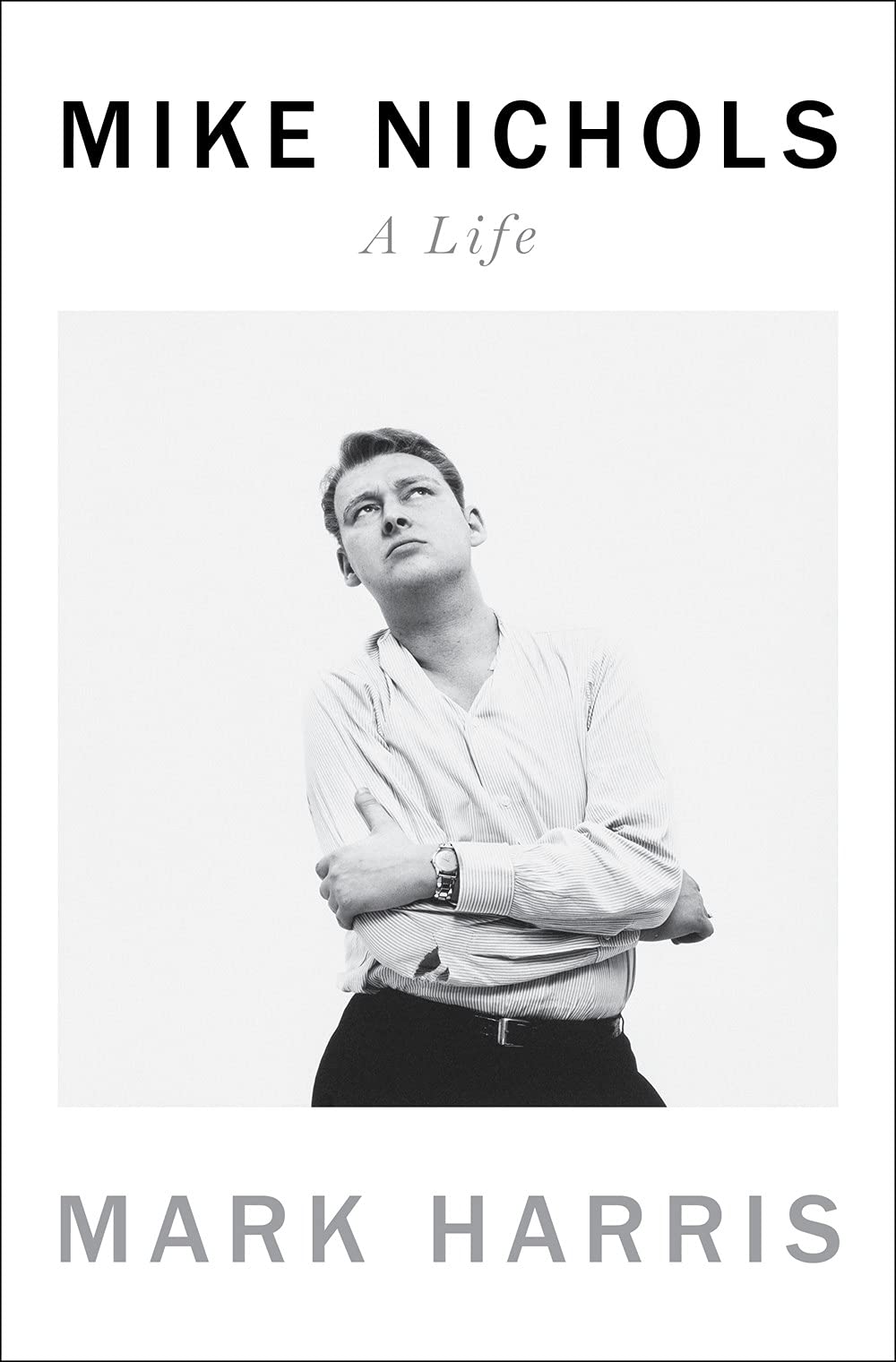 A magnificent biography of one of the most protean creative forces in American entertainment history, a life of dazzling highs and vertiginous plunges–some of the worst largely unknown until now–by the acclaimed author of Pictures at a Revolution and Five Came Back

Mike Nichols burst onto the scene as a wunderkind: while still in his twenties, he was half of a hit improv duo with Elaine May that was the talk of the country. Next he directed four consecutive hit plays, won back-to-back Tonys, ushered in a new era of Hollywood moviemaking with Who’s Afraid of Virginia Woolf?, and followed it with The Graduate, which won him an Oscar and became the third-highest-grossing movie ever. At thirty-five, he lived in a three-story Central Park West penthouse, drove a Rolls-Royce, collected Arabian horses, and counted Jacqueline Kennedy, Elizabeth Taylor, Leonard Bernstein, and Richard Avedon as friends.

Where he arrived is even more astonishing given where he had begun: born Igor Peschkowsky to a Jewish couple in Berlin in 1931, he was sent along with his younger brother to America on a ship in 1939. The young immigrant boy caught very few breaks. He was bullied and ostracized–an allergic reaction had rendered him permanently hairless–and his father died when he was just twelve, leaving his mother alone and overwhelmed.

The gulf between these two sets of facts explains a great deal about Nichols’s transformation from lonely outsider to the center of more than one cultural universe–the acute powers of observation that first made him famous; the nourishment he drew from his creative partnerships, most enduringly with May; his unquenchable drive; his hunger for security and status; and the depressions and self-medications that brought him to terrible lows. It would take decades for him to come to grips with his demons. In an incomparable portrait that follows Nichols from Berlin to New York to Chicago to Hollywood, Mark Harris explores, with brilliantly vivid detail and insight, the life, work, struggle, and passion of an artist and man in constant motion. Among the 250 people Harris interviewed: Elaine May, Meryl Streep, Stephen Sondheim, Robert Redford, Glenn Close, Tom Hanks, Candice Bergen, Emma Thompson, Annette Bening, Natalie Portman, Julia Roberts, Lorne Michaels, and Gloria Steinem.

Mark Harris gives an intimate and evenhanded accounting of success and failure alike; the portrait is not always flattering, but its ultimate impact is to present the full story of one of the most richly interesting, complicated, and consequential figures the worlds of theater and motion pictures have ever seen. It is a triumph of the biographer’s art.