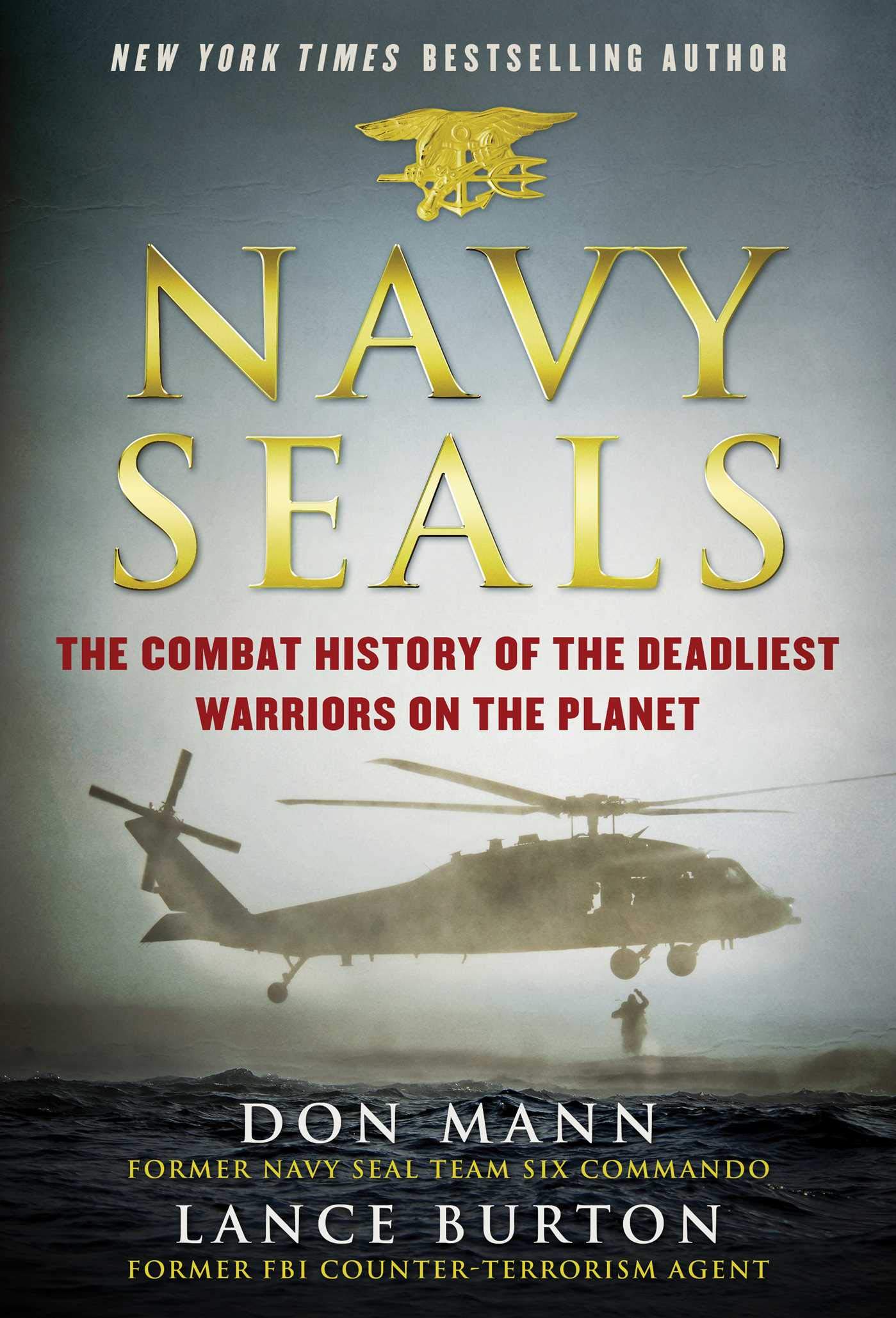 Navy SEALs: The Combat History of the Deadliest Warriors on the Planet

New York Times bestselling authorDon Man and Lance Burton tell the history of the most respected and feared fighting force every created—The US Navy SEALs.

“For those brave souls—past, present, and future—and those who wish to honor them—their story is in the pages that follow.”

From their birth in World War II as combat swimmers clearing the beaches of Normandy to their evolution into fighting men who could operate anywhere in the world by sea, air, or land, the intrepid story of the US Navy SEALs is one of courage, sacrifice, and world-renowned toughness that echoes of other great military units of history—the Spartans, the Roman legions, or the samurai. Take a look inside to find out what makes the SEALs America’s deadliest warriors.

This is a narrative history; stories based on either direct experiences or exhaustive research. Mann and Burton take the reader through the inception of the Naval Combat Demolition Teams (NCDU) and Underwater Demolition Teams (UDT) during World War II, their testing and development in Korea and into the Vietnam War, where the SEALs truly laid the groundwork for their legendary status, and on into the present day. The authors highlight the major steps and operations along the way, discuss the training and what it takes, and explore some of the most important moments in SEAL history.