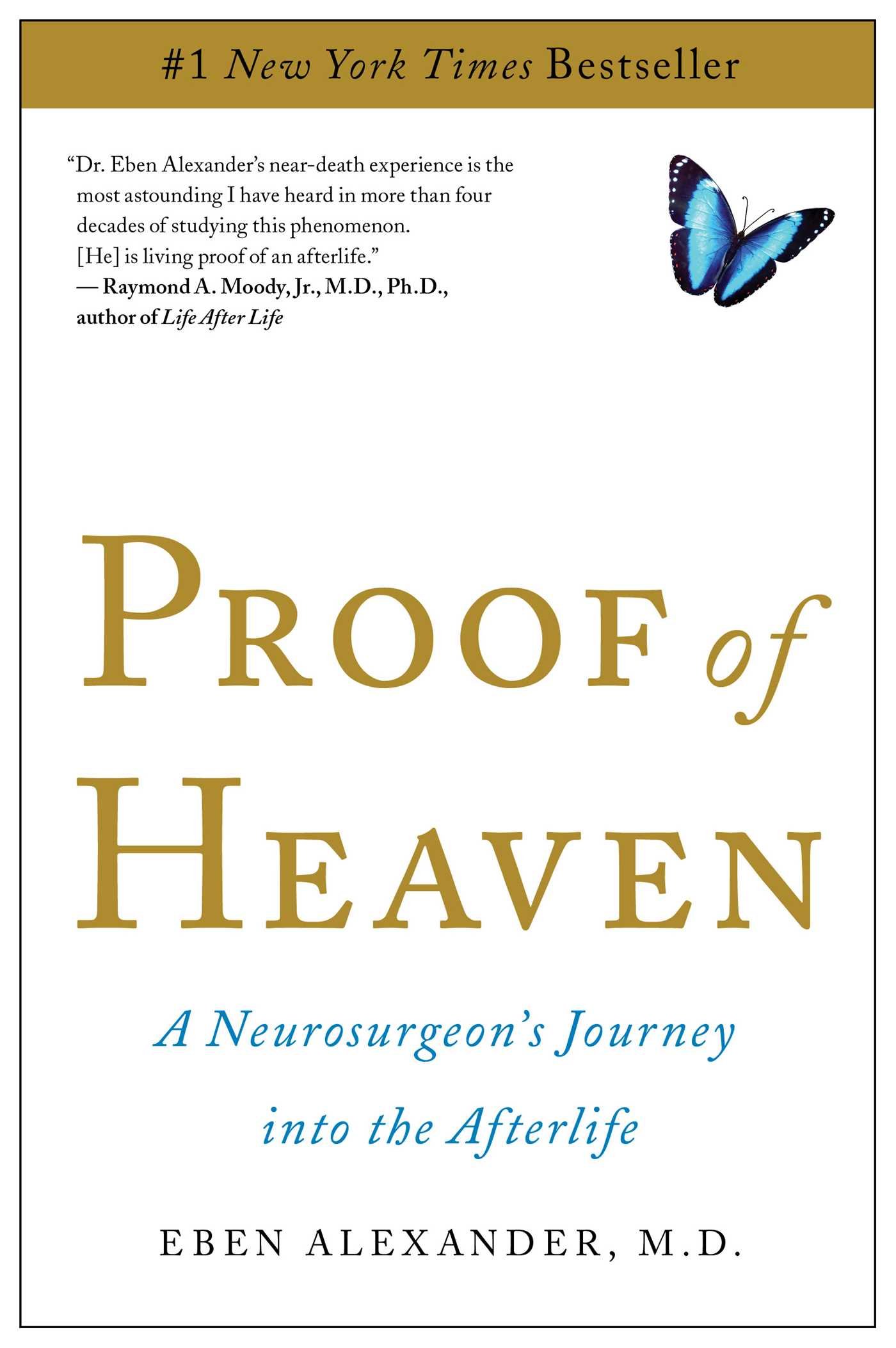 A Neurosurgeon’s Journey into the Afterlife

A scientist’s case for the afterlife.

Thousands of people have had near-death experiences, but scientists have argued that they are impossible. Dr. Eben Alexander was one of those scientists. A highly trained neurosurgeon, Alexander knew that NDEs feel real, but are simply fantasies produced by brains under extreme stress.

Then, Dr. Alexander’s own brain was attacked by a rare illness. The part of the brain that controls thought and emotion—and in essence makes us human—shut down completely. For seven days he lay in a coma. Then, as his doctors considered stopping treatment, Alexander’s eyes popped open. He had come back.

Eben Alexander, MD, has been an academic neurosurgeon for the last twenty-five years, including fifteen years at the Brigham & Women’s and the Children’s Hospitals and Harvard Medical School in Boston. He is the author of Proof of Heaven and The Map of Heaven.