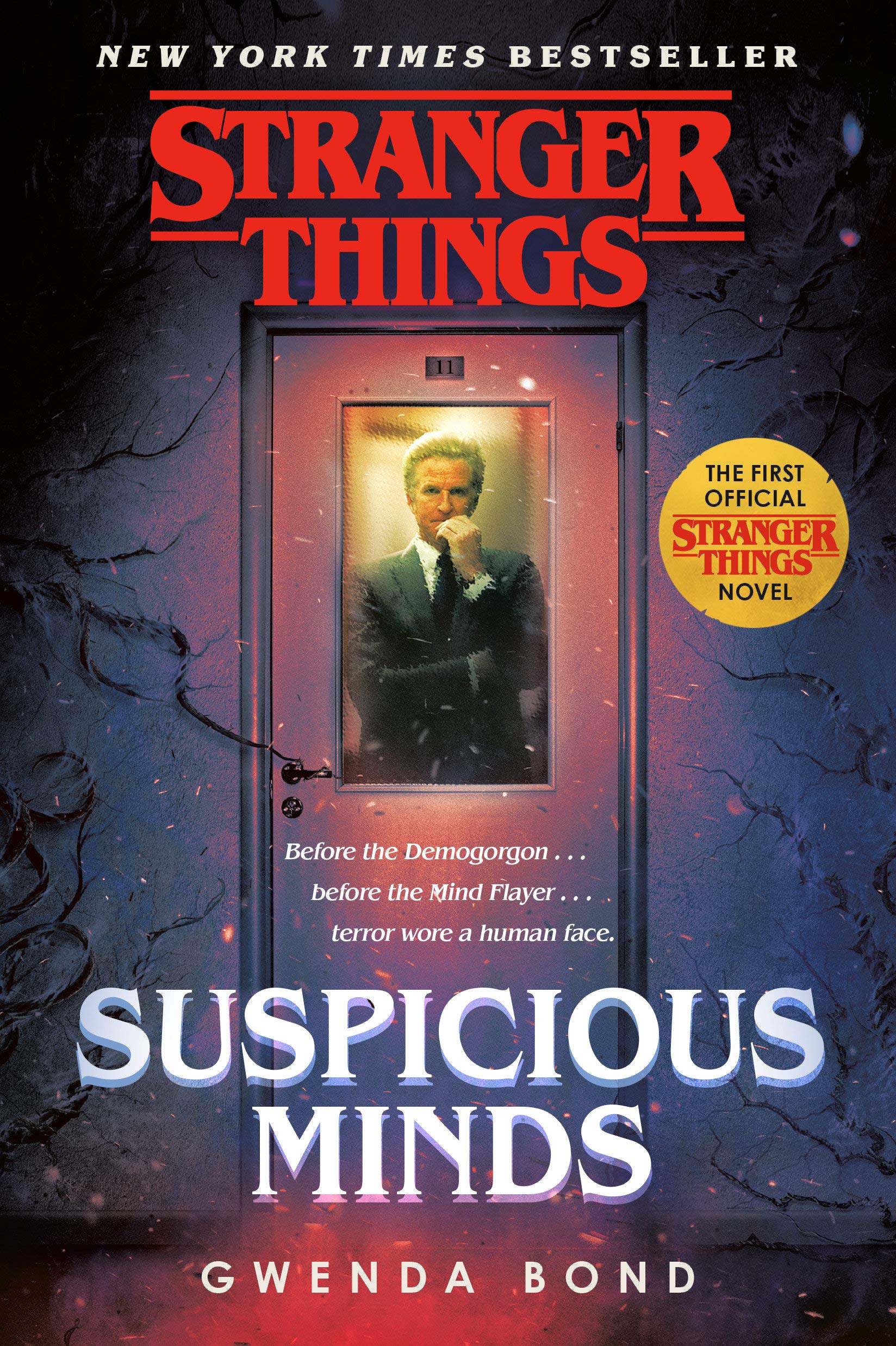 NEW YORK TIMES BESTSELLER •  If you think you know the truth behind Eleven’s mother, prepare to have your mind turned Upside Down in the first official Stranger Things novel—“the prequel story that fans have been waiting for” (Kirkus Reviews).

It’s the summer of 1969, and the shock of conflict reverberates through the youth of America. As a student at a quiet college campus in the heartland of Indiana, Terry Ives couldn’t be farther from the front lines of Vietnam or the protests in Washington.

But the world is changing, and Terry isn’t content to watch. When word gets around about an important government experiment in the small town of Hawkins, she signs on as a test subject for the project, code-named MKULTRA. The remote lab, deep in the woods, contains a mystery Terry is determined to uncover.

Behind the walls of Hawkins National Laboratory—and the piercing gaze of its director, Dr. Martin Brenner—lurks a conspiracy greater than Terry could have ever imagined. To face it, she’ll need the help of her fellow test subjects, including a young girl with unexplainable superhuman powers and a number instead of a name: 008.

Amid the rising tensions of the new decade, Terry Ives and Martin Brenner have begun a different kind of war—one where the human mind is the battlefield.

“You’re left hungry for more, but in the best way possible, as the book manages the balancing act between interconnected prequel and standalone story.”—Cinelinx

“Highly recommended for those readers interested in expanding their knowledge of the Stranger Things’ universe, this book is also a dark and captivating story that will stick in the readers’ minds even if they are not fans of the franchise.”—The Unseen Library