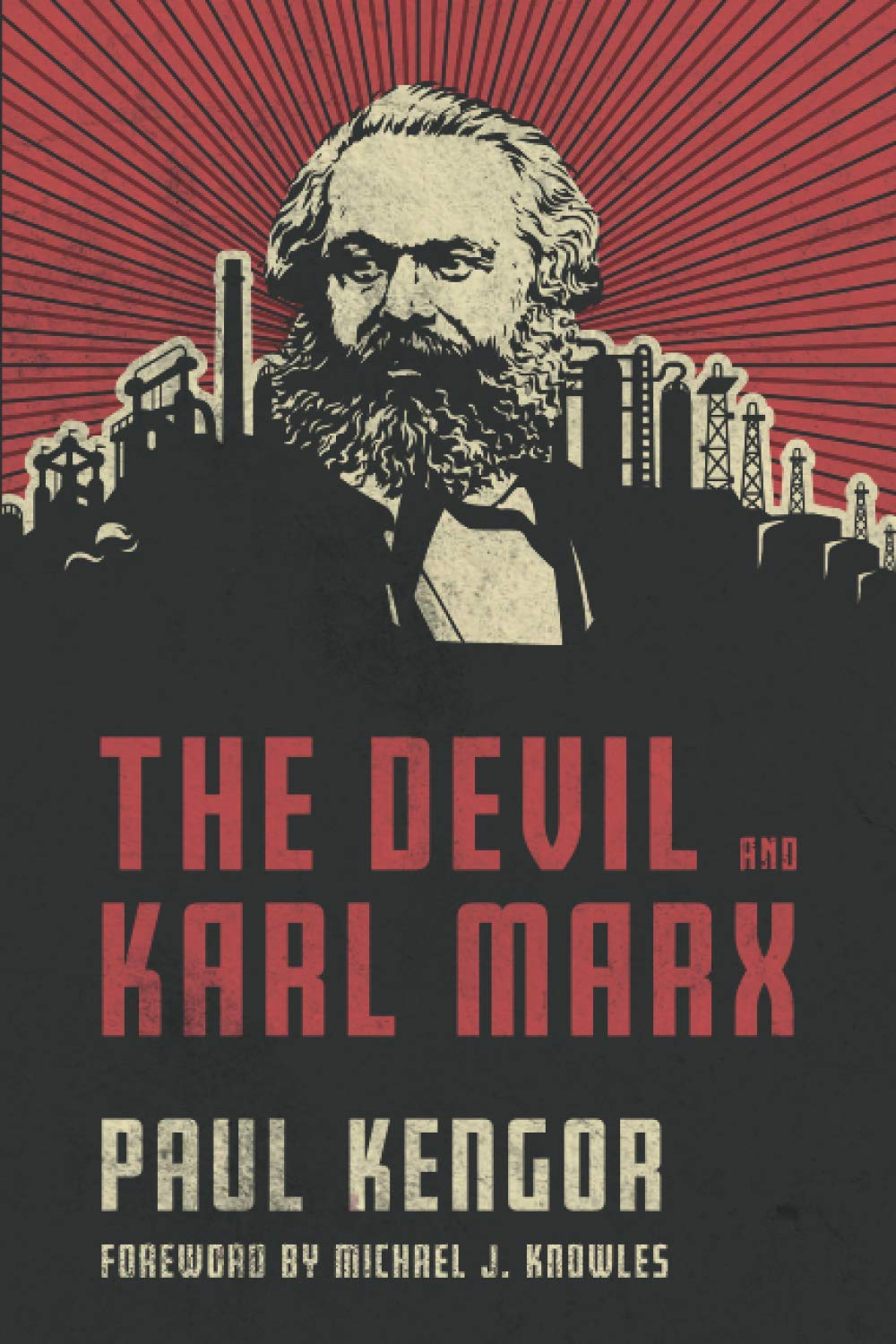 Two decades after the publication of The Black Book of Communism, nearly everyone is or at least should be, aware of the immense evil produced by that devilish ideology first hatched when Karl Marx penned his Communist Manifesto two centuries ago. Far too many people, however, separate Marx the man from the evils wrought by the oppressive ideology and theory that bears his name. That is a grave mistake. Not only did the horrific results of Marxism follow directly from Marx’s twisted ideas, but the man himself penned some downright devilish things. Well before Karl Marx was writing about the hell of communism, he was writing about hell. “Thus Heaven I’ve forfeited, I know it full well,” he wrote in a poem in 1837, a decade before his Manifesto. “My soul, once true to God, is chosen for Hell.” That certainly seemed to be the perverse destiny for Marx’s ideology, which consigned to death over 100 million souls in the twentieth century alone. No other theory in all of history has led to the deaths of so many innocents. How could the Father of Lies not be involved? At long last, here, in this book by Professor Paul Kengor, is a close, careful look at the diabolical side of Karl Marx, a side of a man whose fascination with the devil and his domain would echo into the twentieth century and continue to wreak havoc today. It is a tragic portrait of a man and an ideology, a chilling retrospective on an evil that should have never been let out of its pit.