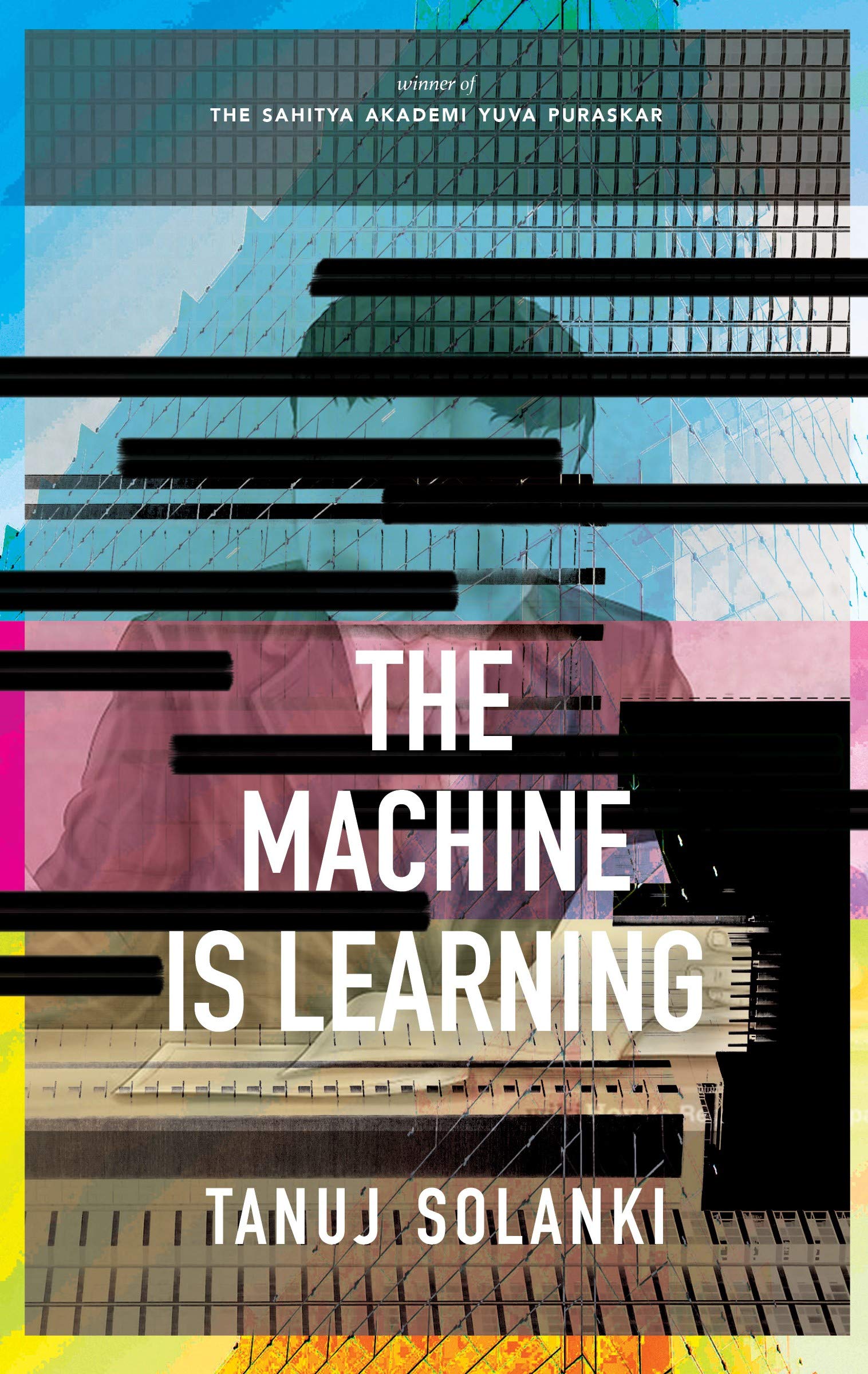 A Conversation with Tanuj Solanki

Que. What are the central concerns of your new novel?

A. The central concern of the novel is to show how easy it is for implementations of new technology, like Machine Learning or Artificial Intelligence, to be at odds with human interests, or at least the interests of some humans. The novel’s plot introduces this awareness into an employee who’s practically a tech implementor in his company. Eventually, this person—the protagonist Saransh—ends up taking some actions. Does he take the actions for the right reasons? do his actions make any difference? can anyone’s actions make a difference? —these are some of the questions that the novel intends to leave the readers with.

Que. How does the writing process usually unfold for you?

A. For me, a writing project usually starts with a single image or a situation that I feel I have seenin total clarity. The development of a story around it, or starting from it, then follows. But more often than not, the process of the development of the story mutates the original image or idea beyond recognition.

Que. How difficult was it to bridge the gap in the worldview of the central characters Saransh and Jyoti?

A. At the beginning of the novel, Saransh is the tech implementor in a company, interested in the work he does and the money he makes doing that, while Jyoti is a journalist who’s recently lost her job and who is upfront about her ideas of social justice and equality. They get romantically involved with each other. The ground they share is the basic goodness that is part of their personalities, which is what makes it possible for the said bridge to be made. It’s a two-way street, though: if Saransh begins to reconsider the real impact of his work, Jyoti also begins to see the value of being pragmatic.

Que. In what ways do you think the Sahitya Akademi Yuva Puraskar has contributed to your writing?

A. I don’t think it has made any significant contribution to my writing. Though I hope it makes more people discover and read my work. It would be nice if that happened.

Que. ‘The Machine is Learning’ explores the scenario of mass-scale job loss, do you think it is possible for all to re-skill themselves and get employment again? What motivated you to take up this problem and explore the everyday in the workplace in a literary novel?

Que. You also posit the advantageous position of Saransh and Jyoti, in different ways against the much larger number of disprivileged people who are to lose their jobs. What is the idea there?

A. From the socio-economic class that Saransh and Jyoti belong to—the class that will have bread (and jam) on the table even if they don’t work for months—I believe that it is not possible for any ethical impetus to form without the acknowledgment of a state of privilege. The by-product of this acknowledgment is persistent, low-intensity guilt—in the novel, too, Saransh gradually learns to carry this guilt with him. Normally, since guilt is a difficult feeling to live with, most privileged people vehemently deny their privileges—by extension, they also fail to take significant ethical action.

Que. In an increasingly connected world, what does the image of Alan Kurdi, the boy who washes up dead on the shore of Turkey, and is ever-present for the Mumbai-based protagonist Saransh, convey to us?

A. I think the Covid-19 pandemic proves what we have all felt every now and then—we aren’t a whole lot separated from the farthest person in the world. The crime that the image of Alan Kurdi connotes can, therefore, make some of us feel a helpless sort of guilt. Saransh feels it strongly in the novel.

Que. Is there a sci-fi angle to the novel? Even though this shows the immediate, does the work consider what is to happen to the workplace and relationships between people in the future in our country?