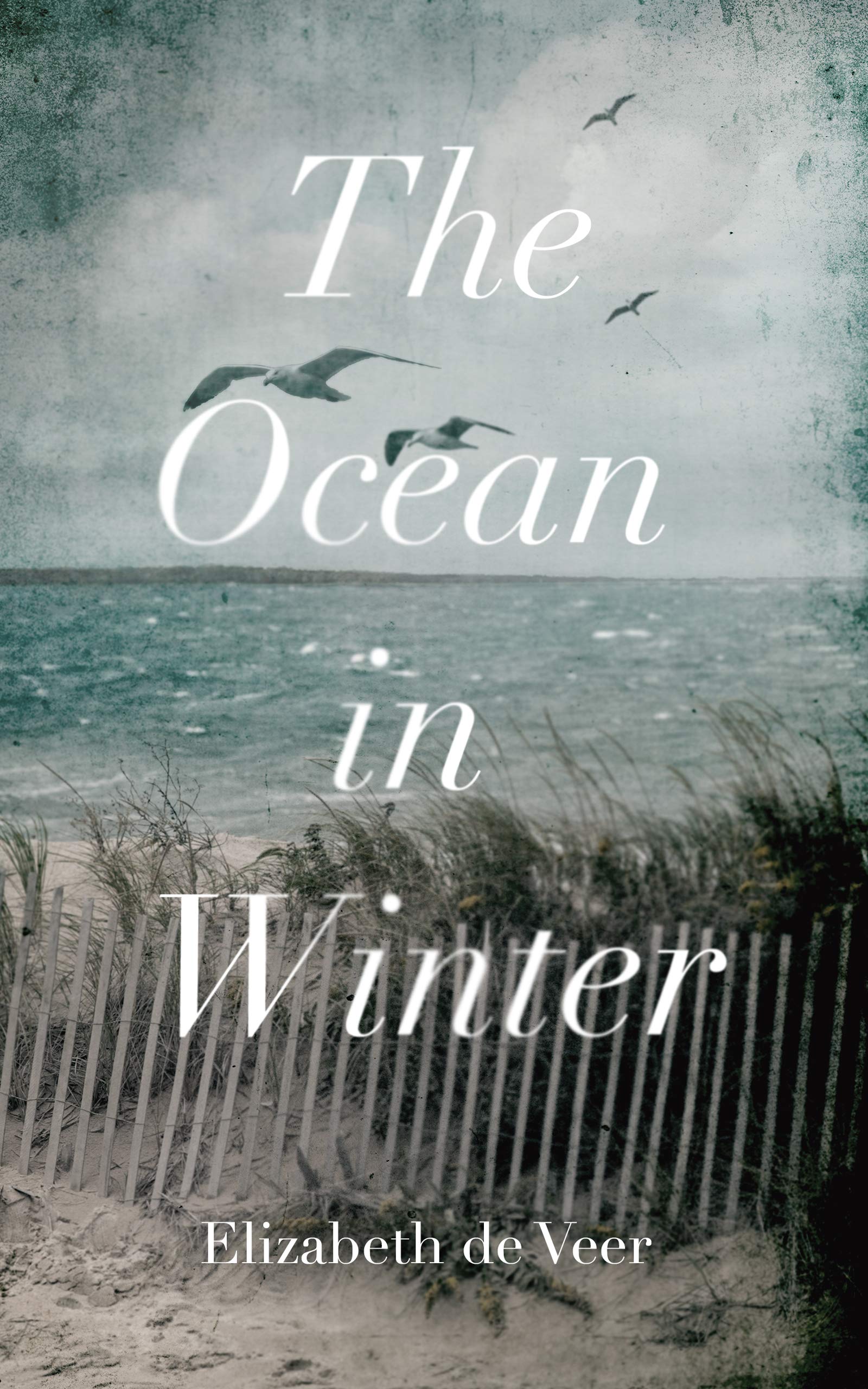 The Ocean in Winter

The lives of the three Emery sisters were changed forever when Alex, eleven at the time, found their mother drowned in the bathtub of their home. After their mother’s suicide, the girls’ father shut down emotionally, leaving Alex responsible for caring for Colleen, then eight, and little Riley, just four. Now the girls are grown and navigating different directions. Alex, a nurse, has been traveling in India and grieving her struggle to have a child; Colleen is the devoted mother of preteens in denial that her marriage is ending; and Riley has been leading what her sisters imagine to be the dream life of a successful model in New York City. Decades may have passed, but the unresolved trauma of their mother’s death still looms over them creating distance between the sisters.

Then on a March night, a storm rages near the coast of northeastern Massachusetts. Alex sits alone in an old farmhouse she inherited from a stranger. The lights are out because of the storm; then, an unexpected knock at the door. When Alex opens it, her beautiful younger sister stands before her. Riley has long been estranged from their family, prompting Colleen to hire the private investigator from whom they’d been awaiting news. Comforted by her unexpected presence, Alex holds back her nagging questions: How had Riley found her? Wouldn’t the dirt roads have been impassable in the storm? Why did Riley insist on disappearing back into the night?

After her mysterious visitation, Alex and Colleen are determined to reconcile with Riley and to face their painful past, but the closer they come to finding their missing sister, the more they fear they’ll only be left with Riley’s secrets. An unforgettable story about grief, love, and what it means to be haunted, The Ocean in Winter marks the debut of a remarkable new voice in fiction.