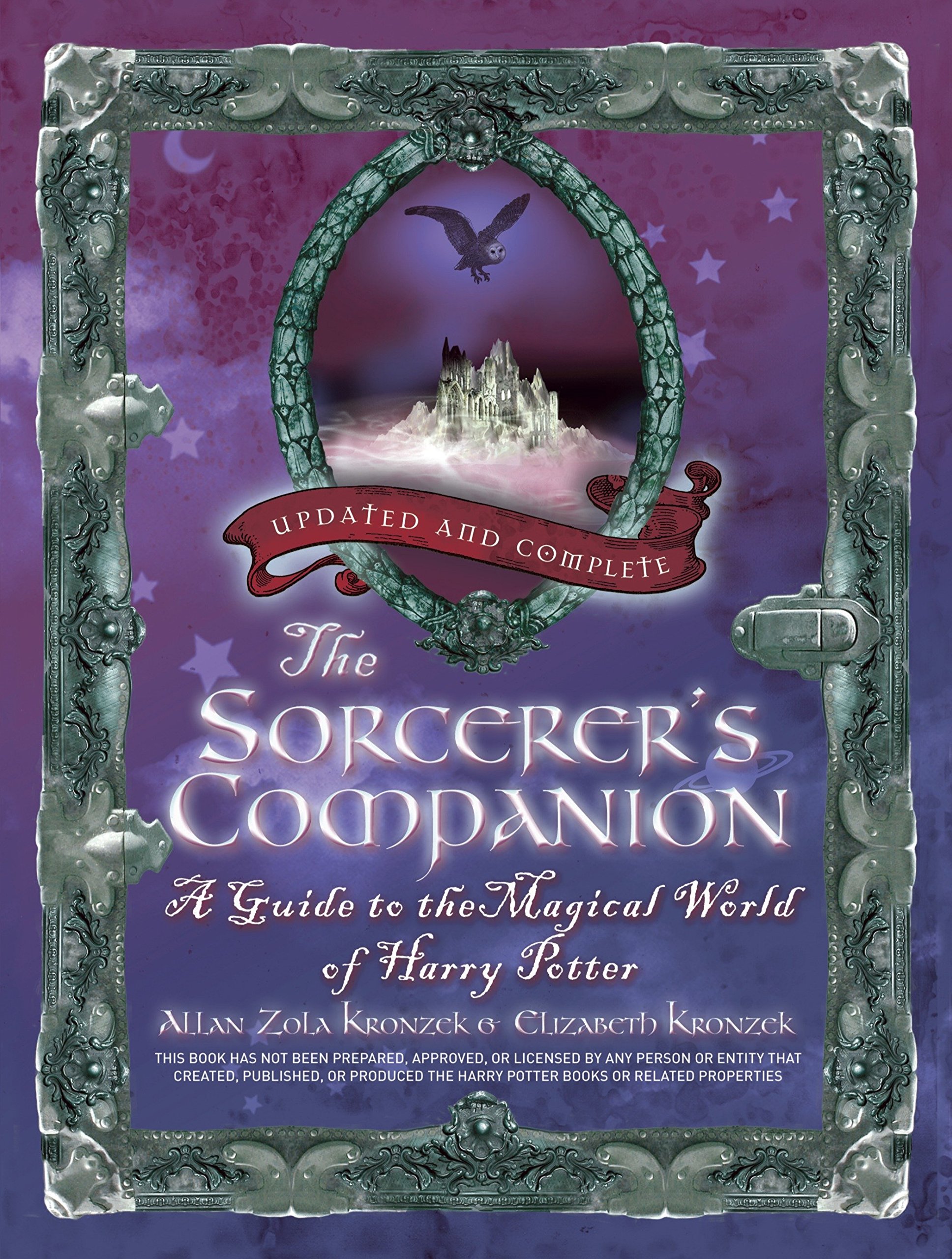 The Sorcerer’s Companion: A Guide to the Magical World of Harry Potter

Who was the real Nicholas Flamel? How did the Sorcerer’s Stone get its power? Did J. K. Rowling dream up the terrifying basilisk, the seductive veela, or the vicious grindylow? And if she didn’t, who did?

Millions of readers around the world have been enchanted by the magical world of wizardry, spells, and mythical beasts inhabited by Harry Potter and his friends. But what most readers don’t know is that there is a centuries-old trove of true history, folklore, and mythology behind Harry’s fantastic universe. Now, with The Sorcerer’s Companion, those without access to the Hogwarts Library can school themselves in the fascinating reality behind J. K. Rowling’s world of magic.

Newly updated to include Harry Potter and the Half Blood Prince, and Harry Potter and the Deathly Hallows, The Sorcerer’s Companion allows curious readers to look up anything magical from the Harry Potter books and discover a wealth of entertaining, unexpected information. Wands and wizards, boggarts and broomsticks, hippogriffs and herbology, all have astonishing histories rooted in legend, literature, or real-life events dating back hundreds or even thousands of years. Magic wands, like those sold in Rowling’s Diagon Alley, were once fashioned by Druid sorcerers out of their sacred yew trees. Love potions were first concocted in ancient Greece and Egypt. And books of spells and curses were highly popular during the Middle Ages. From Amulets to Zombies, you’ll also learn:
• how to read tea leaves
• where to find a basilisk today
• how King Frederick II of Denmark financed a war with a unicorn horn
• who the real Merlin was
• how to safely harvest mandrake root
• who wore the first invisibility cloak
• how to get rid of a goblin
• why owls were feared in the ancient world
• what really lies beyond the Veil
• the origins of our modern-day “bogeyman,” and more.

A spellbinding tour of Harry’s captivating world, The Sorcerer’s Companion is a must for every Potter aficionado’s bookshelf.

The Sorcerer’s Companion has not been prepared, approved, or licensed by any person or entity that created, published, or produced the Harry Potter books or related properties.