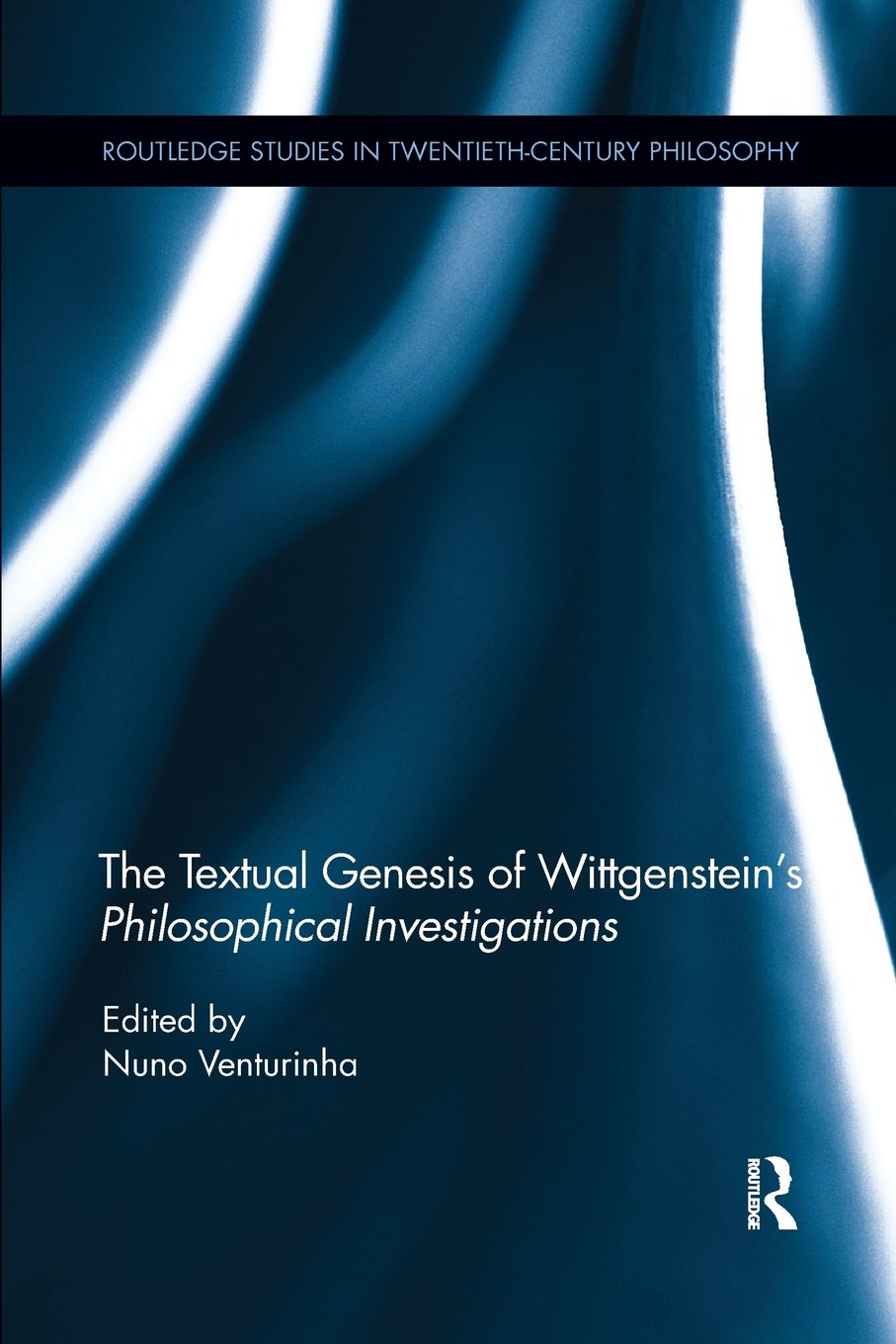 Sixty years after its first edition, there is an increasing consensus among scholars that the work posthumously published as Philosophical Investigations represents something that is far from a complete picture of Wittgenstein’s second book project. G.H. von Wright’s seminal research on the Nachlass was an important contribution in this direction, showing that the Wittgenstein papers can reveal much more than the source of specific remarks. This book specifically explores Wittgenstein’s Philosophical Investigations from the different angles of its originary conceptions, including the mathematical texts, shedding new light on fundamental issues in twentieth century and contemporary philosophy. Leading authorities in the field focus on newly published or hitherto unpublished sources for the interpretation of Wittgenstein’s later work and a Wittgenstein typescript, translated for the first time into English, is included as an appendix.