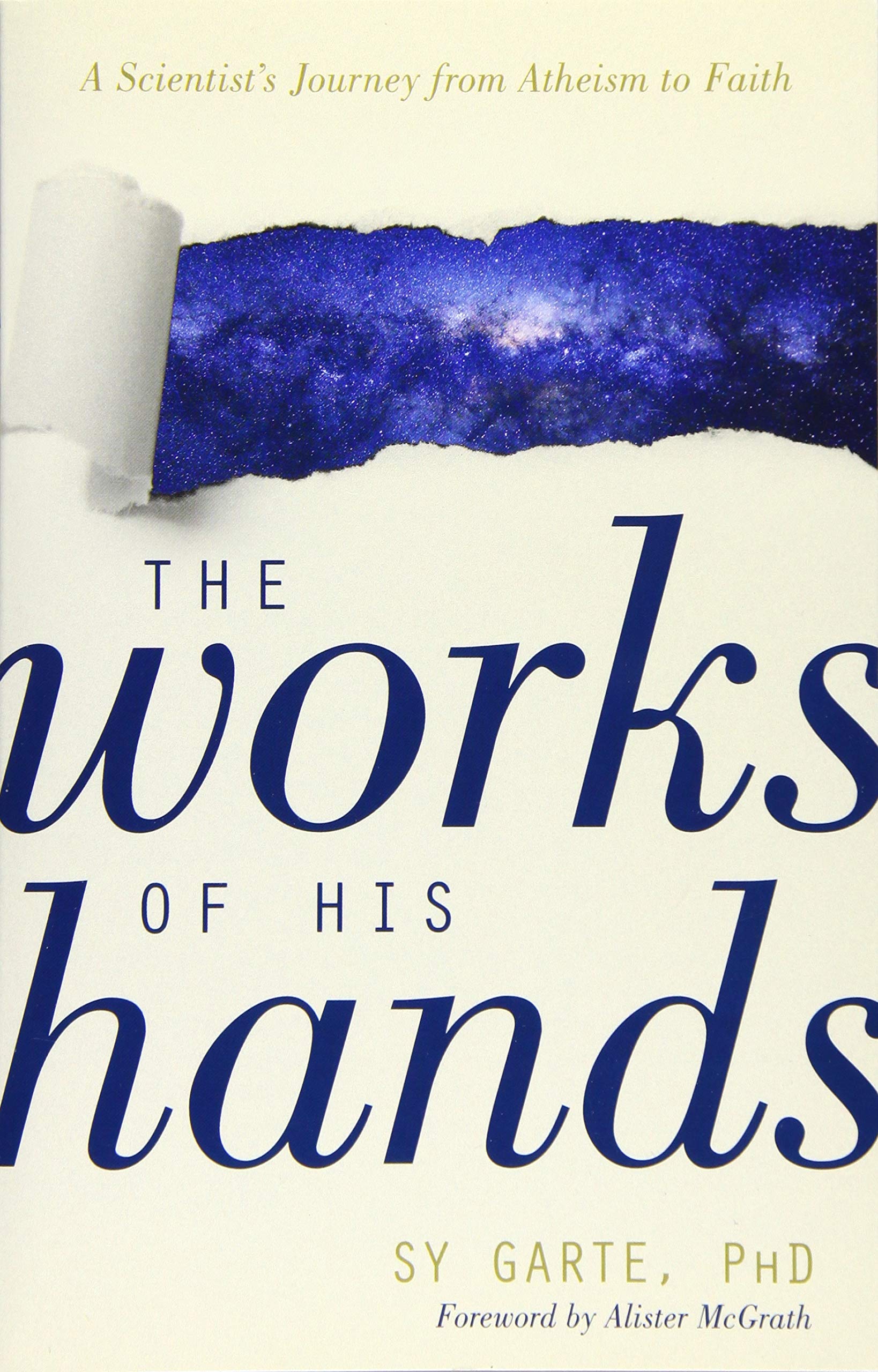 The Works of His Hands: A Scientist’s Journey from Atheism to Faith

Raised in a militant atheist family, Sy Garte fell in love with the factual world of science. He became a respected research biochemist with an anti-theistic worldview to bolster his work–and he had no intention of seeking a God he didn’t believe in. That is, until the very science he loved led him to question the validity of an atheistic worldview.

His journey to answer the questions that confronted him drew him into becoming a fully committed Christian, determined to show others the truth: modern science doesn’t contradict God at all but instead supports Christianity.

In the first half of the book, Sy begins with how his experiences and quest for knowledge as a student and early in his career brought him to question his materialist assumptions. He goes on to reveal how lessons from physics, biology, and human nature–all presented for lay readers to easily understand–actually argue for belief in God. In the second half of the book, Sy looks at the arguments often presented against God in academic and scientific settings and explains the false foundations on which they rest.

For those who have been told that the realities of science call for a rejection of God–but can’t quite get rid of the feeling that this shouldn’t be true–The Works of His Hands is an ideal reminder that the two don’t have to be bitter enemies. Instead, this transformative book shares the beauty of the marriage between science and faith–and how, together, they can bring even the most unlikely to salvation.