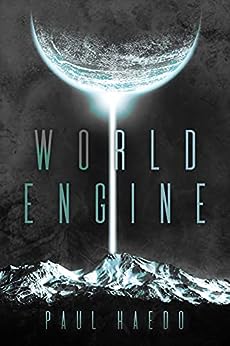 Ten years ago, Captain William Nagy was stripped of his officer commission alongside millions of other sailors, a result of the great mothball that the government had implemented in order to save money. He now spends his days wasting away at his favorite joint, The Shiny Moon bar.

One day however, he and his crew are called back into service, at the behest of an Admiral who wishes to clandestinely act upon disturbing new intelligence that had just been received by the Office of Naval Intelligence. With an unorthodox crew and a ship that has seen better days, William sets off to investigate.

William and his crew will quickly learn that there is more to this mission than meets the eye.