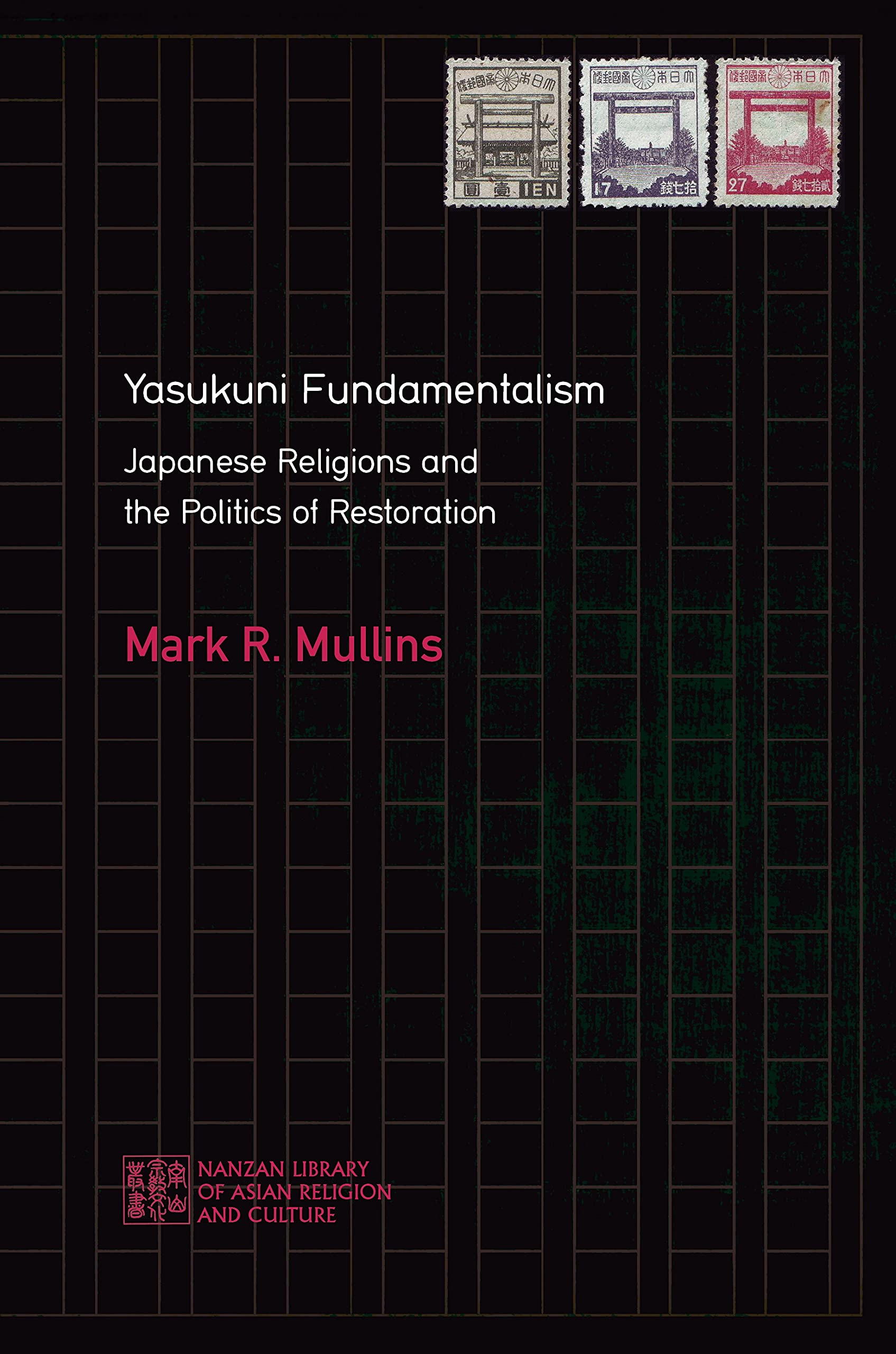 Yasukuni Fundamentalism: Japanese Religions and the Politics of Restoration (Nanzan Library of Asian Religion and Culture, 28)

Although religious fundamentalism is often thought to be confined to monotheistic “religions of the book,” this study examines the emergence of a fundamentalism rooted in the Shinto tradition and considers its role in shaping postwar Japanese nationalism and politics. Over the past half-century, the Liberal Democratic Party (LDP) and the National Association of Shrines (NAS) have been engaged in collaborative efforts to “recover” or “restore” what was destroyed by the process of imperialist secularization during the Allied Occupation of Japan.

Since the disaster years of 1995 and 2011, LDP Diet members and prime ministers have increased their support for a political agenda that aims to revive patriotic education, renationalize Yasukuni Shrine, and revise the constitution. The contested nature of this agenda is evident in the critical responses of religious leaders and public intellectuals, and in their efforts to preserve the postwar gains in democratic institutions and prevent the erosion of individual rights. This timely treatment critically engages the contemporary debates surrounding secularization in light of postwar developments in Japanese religions and sheds new light on the role religion continues to play in the public sphere.